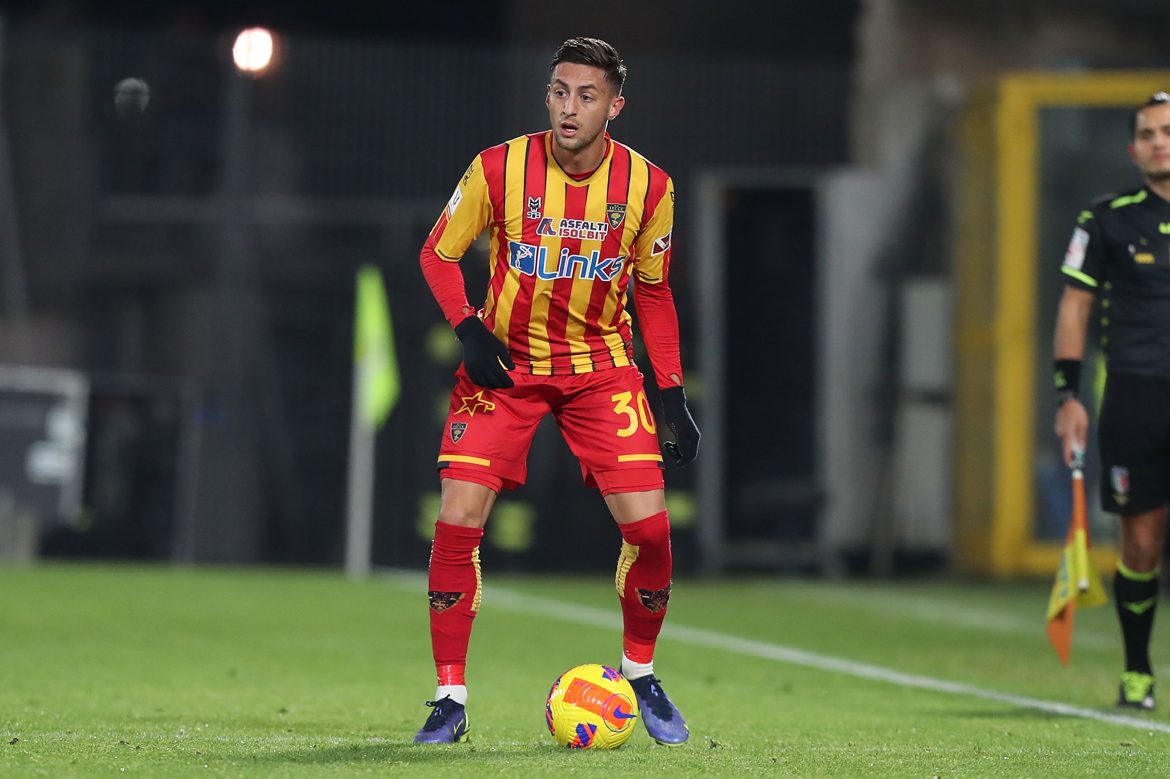 According to Gianluca Di Marzio, Serie B side Cagliari are targeting AS Monaco’s Antonio Barreca (27), who spent last season on loan at Leece.

The Italian left-back, who spent half a year on loan at Newcastle United during the 2018/19 season, has only made nine appearances for Monaco since joining from Torino for €10m in 2018.

He spent last season on loan at Serie B side Leece, making 24 appearances for the club in all competitions, and according to Di Marzio, he could be set for a move back to his native Italy.

It is unclear as to whether Cagliari are looking to loan Barreca, or whether they are looking to buy him on a permanent deal. Should he leave the Principality club on loan this summer, it seems unlikely that he will return as his current contract expires next summer.

Pelé (30) has already left Monaco in similar circumstances this summer. The Portuguese midfielder has struggled since arriving on the Riviera and was recently loaned out to Famalicão with just a year remaining on his contract. According to sources contacted by Get French Football News, he will leave the club upon the expiry of his contract next summer.