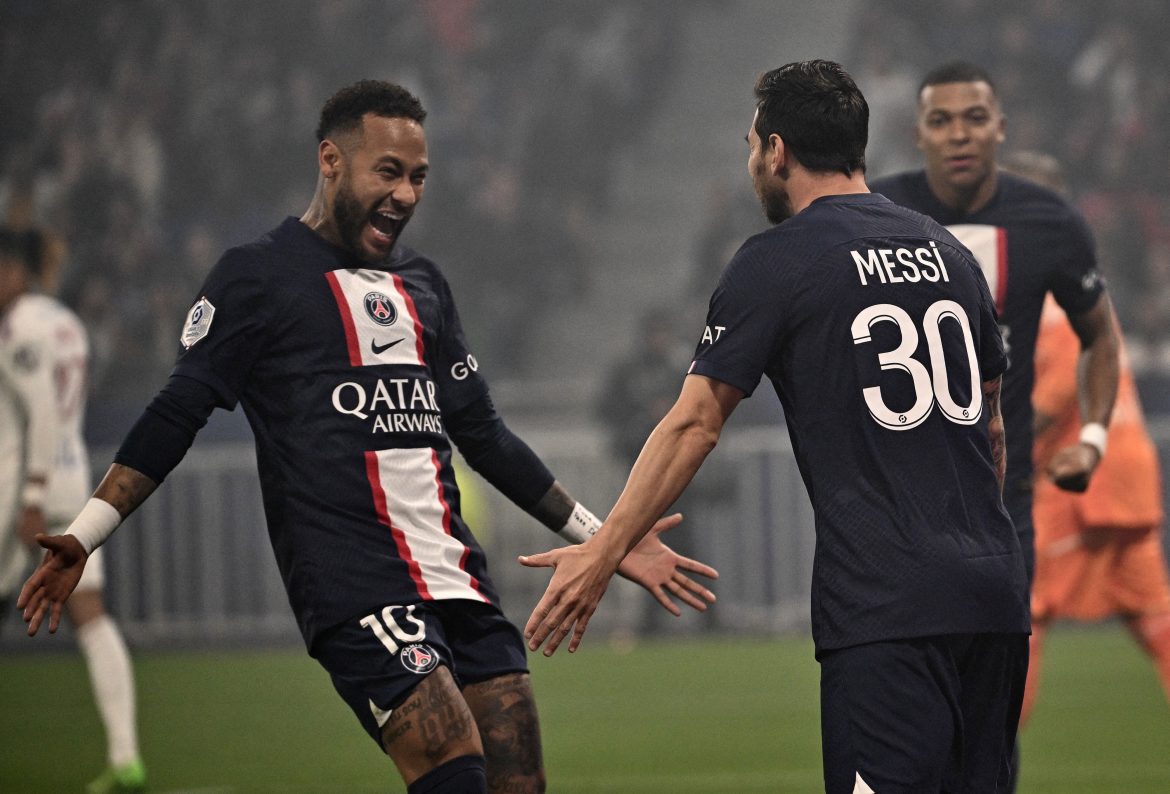 As reported by L’Équipe, the LFP president Vincent Labrune has announced today at a festival consisting of a series of sports-related seminars that a call for bids on the Ligue 1 and 2 broadcasting rights would be launched in autumn 2023.

The package on offer would be the rights for the period between 2024 and 2028. The aim would be to obtain a higher fee than the €624m a year currently paid out by domestic broadcasters Amazon (on Prime Video), Canal+ (2 games a week) and Free.(who broadcast near-instant highlights).

The Mediapro deal signed beforehand – which would go on to collapse – was worth €800m. The LFP will be hoping their new commercial arm, in which CVC has a 13% stake as an  “active partner” will be able to play a role in this.

Labrune went on to point out that the organisation would seek to use various methods to increase revenue by showcasing the league’s assets – the French national team’s success, stars such as Lionel Messi, Neymar and Kylian Mbappé, as well as the newly-renovated stadiums which were used for Euro 2016. He also highlighted the need to increase revenue from international deals (€80m currently), as well as the creation of five or six clubs that can perform, on top of Paris Saint-Germain. He concluded that the ambition was to be on the podium of European leagues within the next five years, both in terms of results and in terms of revenue.