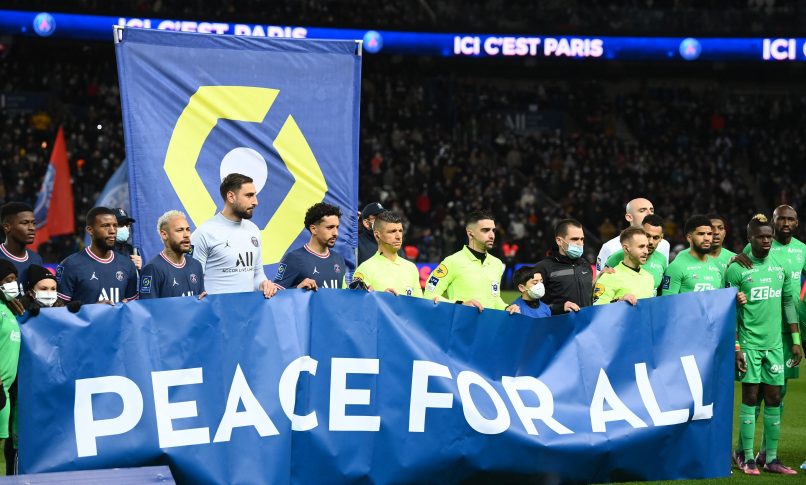 L’Équipe report that Canal+ have lost their latest appeal over the Ligue 1 rights package licensed to them by beIN Sports, as per a 2019 agreement between the two broadcasters.

The latter channel had licensed the rights to package three of the Ligue 1 broadcasting rights for 2020-24 for €332m a season, allowing them to show two games per matchday.

However, following the fiasco involving Mediapro – the holders for 80% of the games last season, who then pulled out of their agreement – the bulk of the rights were sold to Amazon Prime for €250m a season.

This has led Canal+ and beIN to contest the value of the agreement for just two games, in a separate set of proceedings against the LFP in which the two broadcasters are this time allies.

Canal+ had announced its intention to withdraw from Ligue 1 last August, but has until now been ordered to carry out the terms of the 2019 contract in successive court decisions. They will continue to do so until the end of the season at least, although new judiciary decisions are expected in the future as the case continues to drag on. The broadcaster would have to pay a €1m daily fine should they not respect the terms of the agreement with beIN.