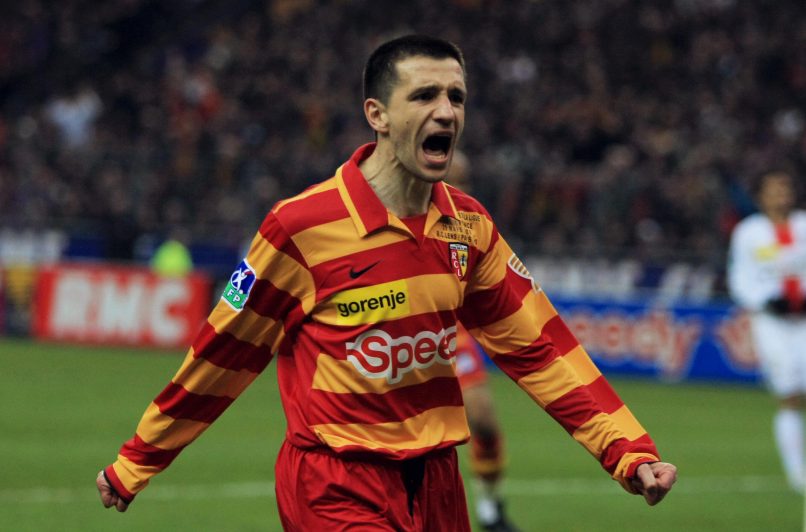 Following a tweet posted yesterday by former Nantes and Lyon player, Eric Carrière, announcing his decision to end his contract as a pundit with Canal+ a year early, he explained his decision further this morning in an interview with L’Équipe, citing individualism in the modern game as a factor.

“I know what it’s like to take a ball to the face. It hurts, but it’s fine. Here you have guys 1.90m tall who walk like this (sticking their chest out) and you barely touch them, they stay on the ground,” explained the 48-year-old. “Kimpembe is very strong but as soon as he gets slightly kicked, it’s the end of the world!”

“I don’t want to see Mbappé turn towards the crowd and raise his hand any more because Danilo didn’t give him the right pass,” he continued. “It’s not good behaviour. All the bad attitudes that we let go, that are allowed, come to pollute the spirit of a team. Individualism is super contagious.”

Carrière also mentioned Mbappé’s recent sponsor boycott with the national team, about which he said, “we’re no longer within sport. Individualist behaviour. To say that the money earned by the Federation will not be spent on amateur football… It’s much more complicated than that. It’s like he’s saying ‘I’m at the top and the Federation is doing it all wrong.'”

“That’s also one of the factors that’s leading me to stop, that we can’t say what we think of the players,” Carrière added. “I’m sorry but Mbappé is condescending with his opponents. He is better, faster and sometimes others foul him through clumsiness. And they tell me that he is flawless since the start of the season. Evidently that’s not true.”