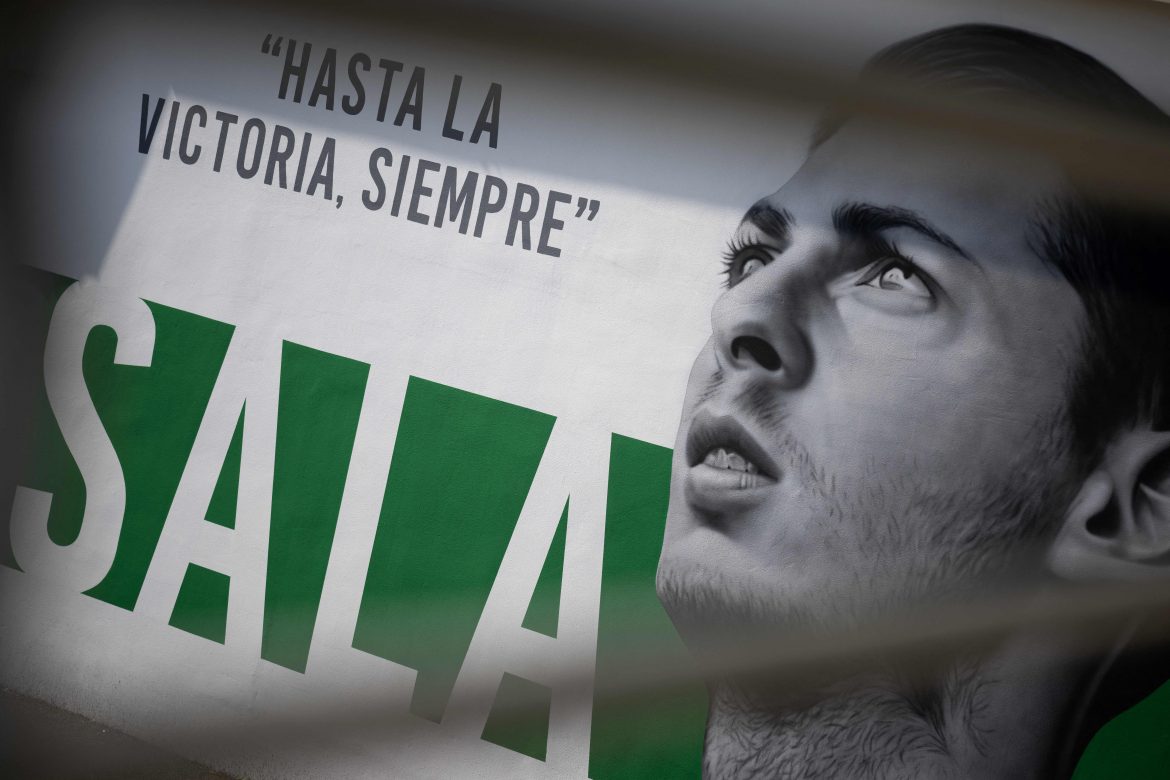 According to Ouest-France the Court of Arbitration for Sport has recognised the validity of the transfer of Emiliano Sala to Cardiff City at the moment the player had tragically died in a plane crash.

It puts an end to three years of court proceedings, rejecting Cardiff City’s final appeal which ultimately means that the Bluebirds will have to pay the full €17m transfer fee of Emiliano Sala in three instalments. Within these instalments, Sala’s previous club, Girondins de Bordeaux will receive  50% on the transfer.

FC Nantes said in a statement that the club “are delighted that this process – initiated by Cardiff City and then delayed on numerous ocaisons by Cardiff City- which has been difficult for all those close to Emiliano, is finally closed. This will mark an end to the public information campaign, to which we never reacted, out of respect for the player’s family”

The two clubs were  involved in a legal dispute over the payment of the late Argentinian striker’s €17m transfer fee for his 2019 transfer. While on his way to Cardiff, Sala’s plane fell over the English Channel, with neither him nor the pilot, David Ibbotson, surviving.