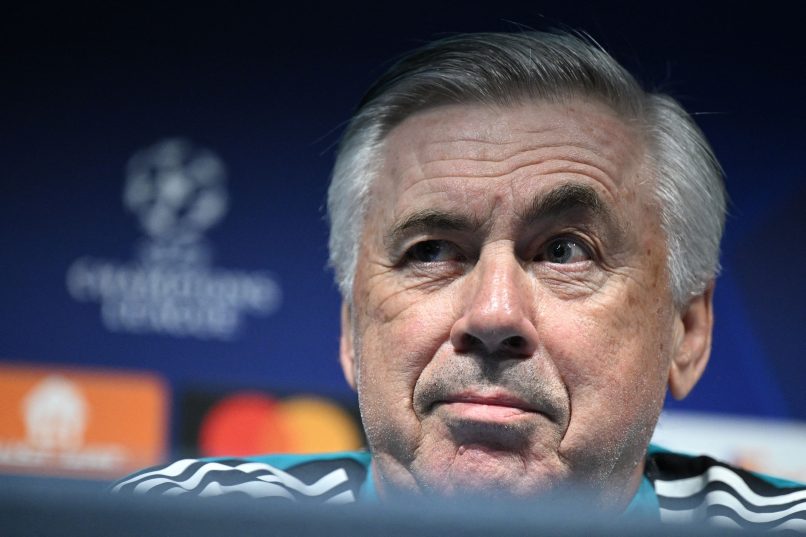 In an interview with Spanish programme Universo Valdano – transcribed in 20 minutes – Real Madrid manager Carlo Ancelotti notably discussed his time at Paris Saint-Germain, in particular the reasons for his departure.

The Italian manager prepares to face Manchester City in the Champions League semi-finals tonight, having knocked out his former club in the Round of 16.

“I went there thanks to [sporting director] Leonardo, who I managed as a player. It was a club that Qatar had recently bought. I really liked the project and there wasn’t a manager yet.”

“We started to change the structure of training sessions, to put in a kitchen, etc. Because French players arrive half an hour before training and leave half an hour afterwards. I liked the project, but in the second year they weren’t so happy with me.”

“For a Champions League match in which we were already through to the knockouts, we had lost a League game [to Nice, 1-2] before winning [against Evian, 4-0], and they told me that if I didn’t beat Porto, they would sack me. I told them, how can you say that to me, it breaks our trust. I decided to leave in February, even if they wanted to renew me.”