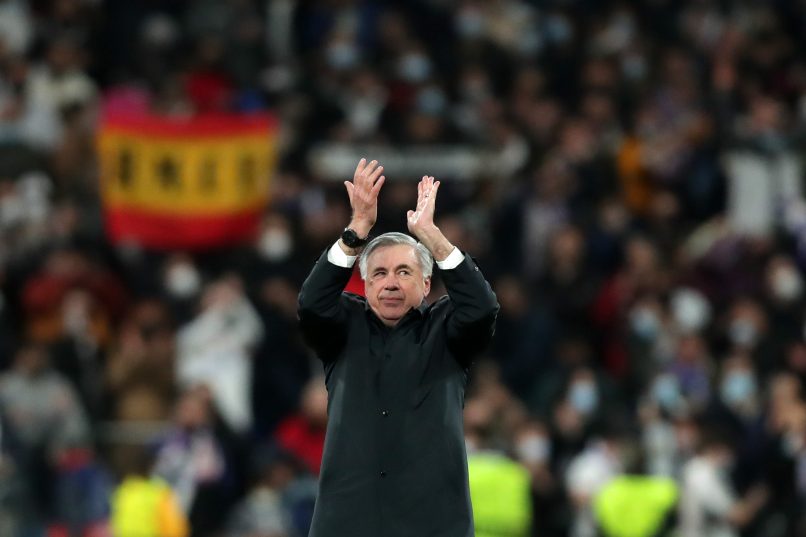 The five-year-old came first in a 2700m race, ridden by jockey Stéphane Pasquier, for his debut in a handicapped race.

The win comes several days after the Italian manager knocked out his former club Paris Saint-Germain from the Champions League in dramatic fashion, with a late Karim Benzema hat-trick turning the tie on its head.