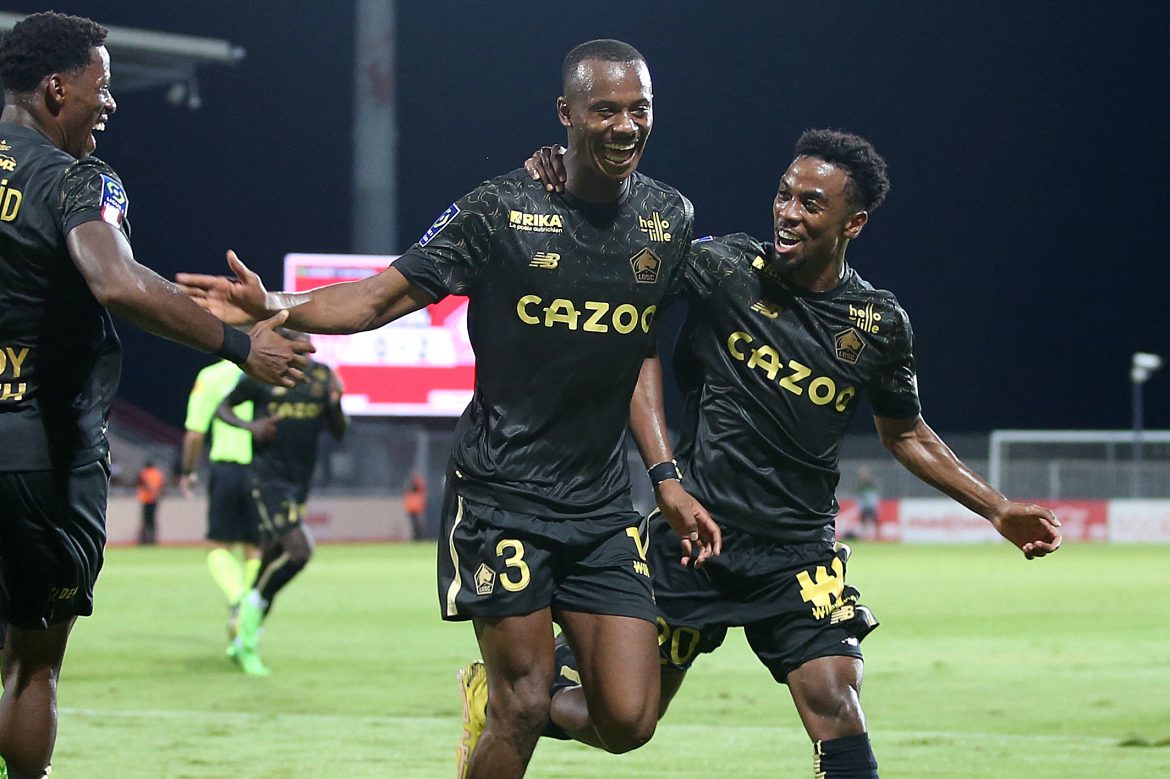 According to L’Équipe Cazoo will remain LOSC Lille’s shirt sponsor until the end of the season, confirms club president Olivier Létang. He also confirms that the withdrawal of Cazoo from Europe has no immediate impact on this season’s contract.

On RMC Sport on Wednesday evening, Létang said the following: “Cazoo will remain the main sponsor of LOSC for the 2022-2023 season. Then we will start discussions. We have a two-year contract plus a third year. This contract still exists…”

Marseille and Lille shirt sponsor Cazoo are set to pull out of it’s European markets following financial difficulties for the Britain-based car retailer. A statement from the company said the following:

“The company is in consultation with its employee representatives in France and Italy. Cazoo will facilitate a structured closure for its customers, employees and suppliers and has informed the relevant employee representatives and trade unions in each market. Cazoo proposes to end its continental European operations to focus on the core UK market.”

As for next season, it looks likely (but not 100% certain) that both clubs will again be looking for new sponsors, with the financial state of the company in Europe still in doubt. RMC report that Marseille are yet to be informed of any break in the contract – with the future up in the air over the British-based sponsor.