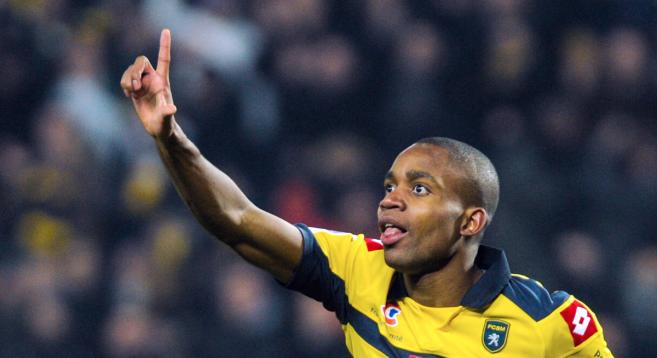 As reported by L’Équipe du soir and Ouest France, former Villarreal and Sochaux striker Cédric Bakambu is close to completing a free transfer to Marseille from Chinese side Beijing Guoan. The DR Congo striker, now 30, is also interesting Lyon, Lille, Sevilla and Nice.

Bakambu would compete directly with Polish striker Arkadiusz Milik for a place in team who has struggled for form this season under Jorge Sampaoli and could leave OM with Juventus interested in the forward. An appropriate offer could persuade president Pablo Longoria to allow a sale.

Bakambu’s deal is set to last two and a half years say L’Équipe with only a few details remaining plus a medical.