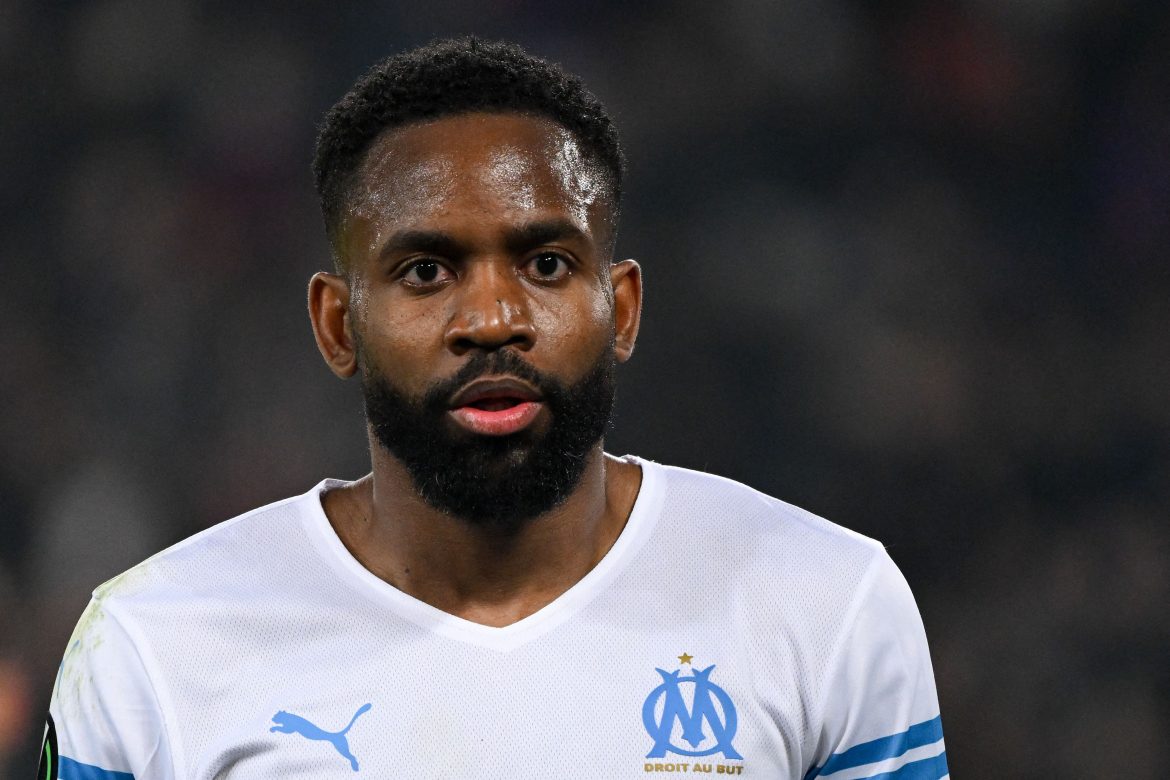 The Congolese forward, who is under contract with Marseille until 2024 after joining midway through last season, will join on a free transfer.

The 31-year-old was ostensibly not in the plans of new manager Igor Tudor, having not even been registered for the team’s Champions League squad. In the league, he has only made three substitute appearances. Overall, he has scored 4 goals for the club in his 24 appearances.

His departure allows Marseille to free up space on the wage bill given their spendthrift summer and abundance of options for the forward position, having brought in the Colombian Luis Suárez, and Alexis Sánchez.

The former Sochaux and Villarreal man will link up with another ex-Marseille man in Greece in Mathieu Valbuena, who has played for the reigning league champions since 2019.