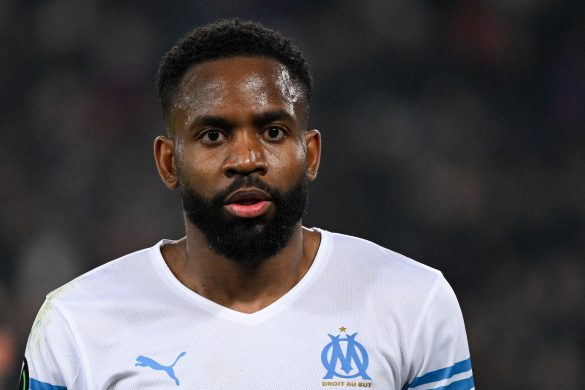 According to Foot Mercato Marseille forward Cédric Bakambu has no intention of leaving six months into his 2-year contract despite the club’s push to sell the player for €6-7m. The Congolese striker has been linked with a move to Celta Vigo in recent days.

Bakambu contributed to Marseille’s positive second half of the season with four goals and one assist in 21 matches in all competitions after joining on a free transfer from Chinese side BJ Guaon in January 2022. The former Villarreal man is no stranger to Ligue 1, having played 106 games for FC Sochaux and scoring on 21 occasions. He also had a decent goalscoring record in China and in Spain, scoring 58 in 87 appearances for the Beijing side, as well as scoring 31 in 75 appearances for Villarreal in La Liga.

OM president Pablo Longoria is trying to strike the balance between building a competitive team for the Champions League campaign ahead, as well as satisfying American club owner Frank Mccourt’s demands to sell players in order to make the club more self-sustainable. This has seen players such as Dieng and Bakambu targeted as potential sales before the end of the transfer window.