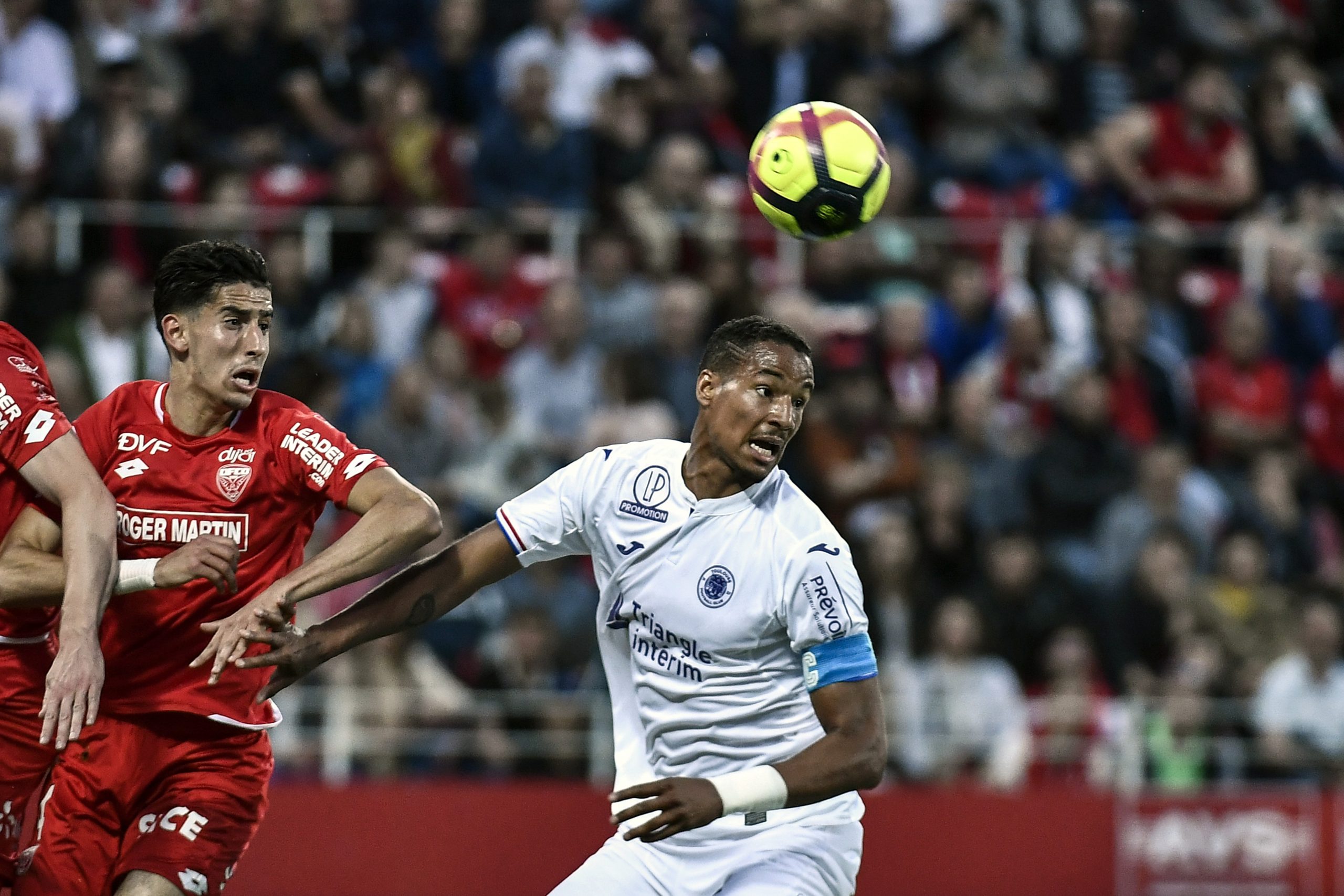 In speaking with Goal.com, Celtic’s French defender Christopher Jullien says he could look to leave the Scottish club after failing to find his way back into the team following 10 months out with a knee injury last year. After just six appearances on the Celtic bench since, Julien said:

“Since mid-January, I’ve felt at 100%. I told the coach in January that I was ready to go. It’s his choice [to leave me out] and sometimes he doesn’t even put me on the bench because he prefers to go with a midfielder who can play in central defence. I’m unsatisfied with my playing time this season, it’s frustrating, all I want is to be on the pitch.”

“Although I’ve given everything for this club and that I still want to contribute to the team this year, the playing time is not there at all. I still have a year left on my contract here and I would like to continue but my priority is to be on the pitch… If the situation doesn’t change, it’s certain that, for me, the door will be open for me to continue my career elsewhere at a club where the coach would be happy to be able to rely on me.”