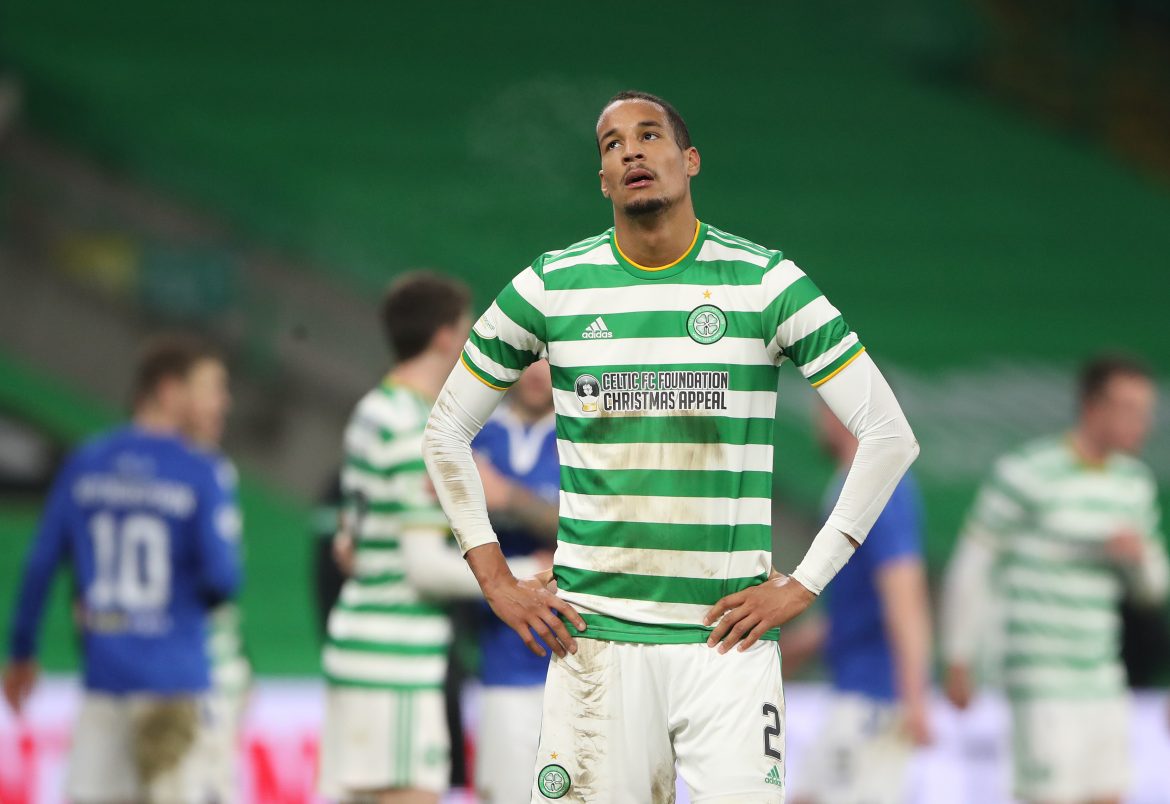 According to L’Équipe Glasgow Celtic centre-back Christopher Jullien is set to travel to Montpellier on Tuesday for a medical ahead of a move to the Ligue 1 side. The former Toulouse man could make the move after not playing a game for a year-and-a-half.

The former France U20 champion moved to the Scottish club in 2019 from Toulouse in a €7m move, after making 108 appearances for Les Violets in defence, scoring eight goals in that time. In Scotland, the Frenchman became a two time league champion, also winning the Scottish cup and Scottish League cup. In total, Jullien made 62 appearances for Celtic, in which he scored 10 goals.

Montpellier president Laurent Nicollin was reportedly irritated by the team’s performance against Auxerre last weekend in which the side lost 2-1 to newly promoted Auxerre in a game marred by defensive errors and has been searching to bolster the side’s defence.

In this search he has seemed to be successful, yet Jullien has not played for a-year-and-a-half after suffering a knee injury in the Scottish cup in December 2020. The club’s management will be paying close attention to the results of the medical, which the player is expected to undergo on Tuesday. The latter has already reassured them in the exchanges that he has felt fully fit since January.