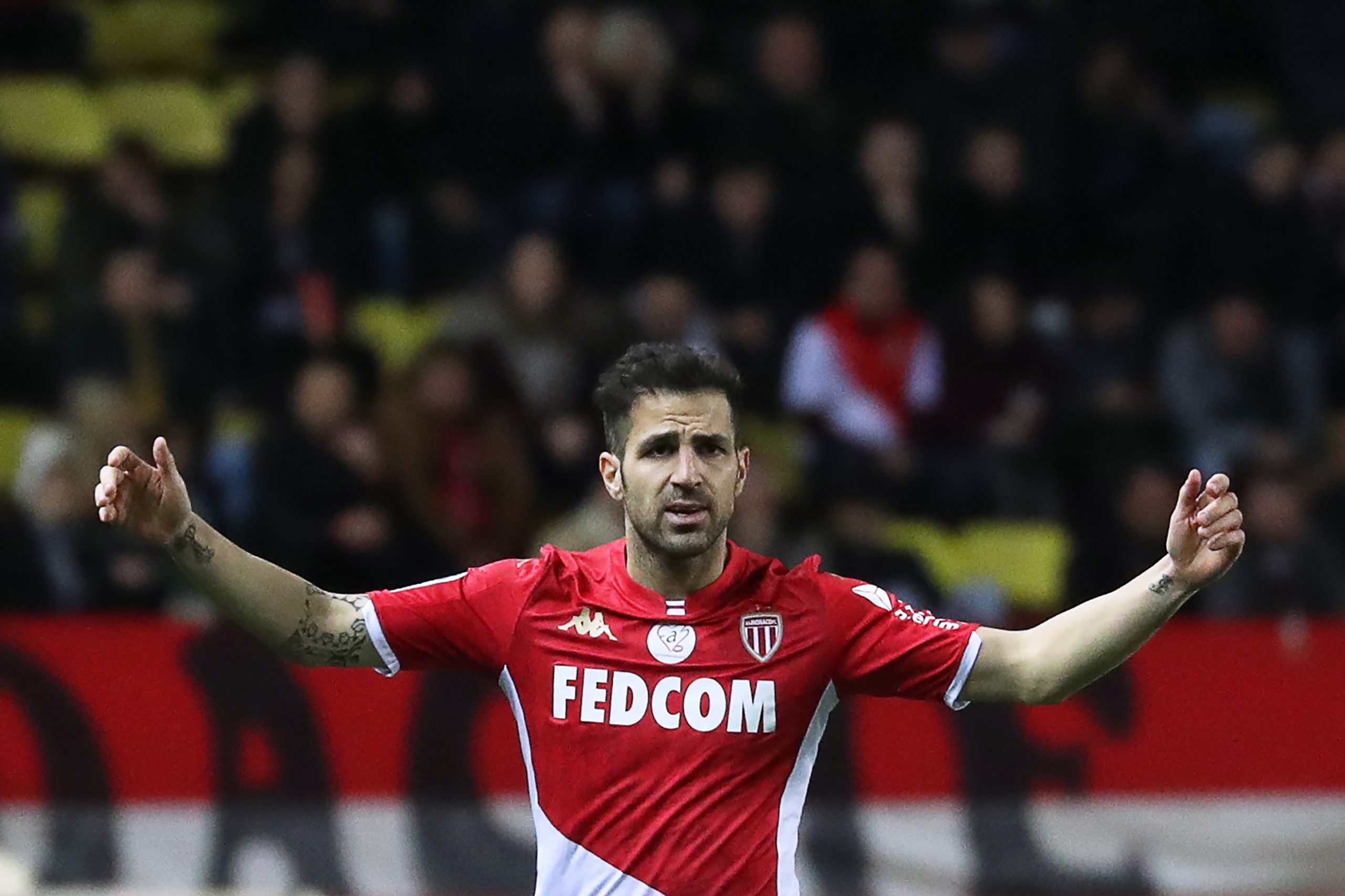 Cesc Fabregas (35) confirmed his departure from AS Monaco during an interview in So Foot. The Spanish midfielder is currently injured and won’t return before the end of the season.

Asked if there was a chance that he would extend his contract with Monaco, Fabregas said, “No, it’s certain that it’s finished between me and Monaco. My contract expires in June and I am looking to depart. My head needs a departure elsewhere.”

The former Arsenal, Barcelona, and Chelsea midfielder hasn’t made an appearance for Les Monégasques since September due to injury. He was on the point of returning before sustaining an ankle injury in an N2 game in April.

Nonetheless, he isn’t ready to call a time on his career and is already looking for his next challenge. “To be honest, I received a couple of phone calls in the last couple of weeks from former managers to see whether I was open to joining them as a coach. But this year has been so bad that I can’t end like this, not after having constructed this career. I want to continue playing.”

Questioned where he could find himself next season, he replied, “I am open to anything, I just want to enjoy myself. The place doesn’t really matter. I am going to find a new project and see where the future takes me.”