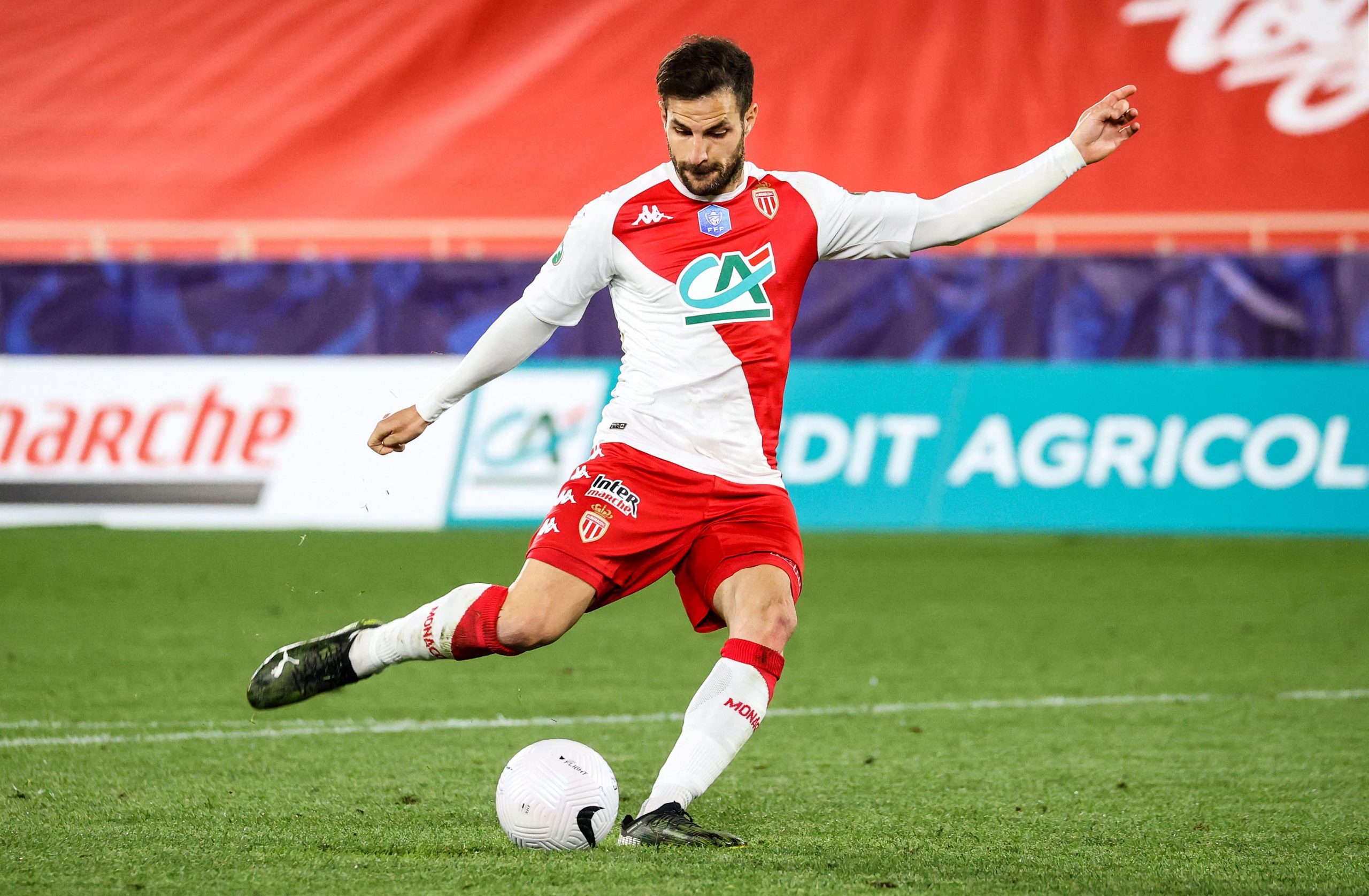 In an interview with AFP – transcribed in BeIN Sports – midfielder Cesc Fàbregas has indicated that he has no intention of retiring once he leaves Monaco at the end of the season.

The World Cup winner has been in Ligue 1 since January 2019, having been brought in by Thierry Henry, and has only made 2 league appearances this season due to fitness issues.

“In personal terms, [my time at Monaco] is not ending well. Any professional wants to play and feel important. But in terms of the team I am satisfied. Monaco can qualify for the Champions League, that’s the club’s goal.”

“[…] I don’t want to end it like that. The year was too bad for it to retire on that. I want to enjoy myself and finish on a high. I’ve had a few contacts and met a few people. Nothing is decided. I’m listening, I’m open to everything.”

“The level of the club might have to go down. But there are clubs in the Champions League with a level which is not as high. One thing is clear in any case: I’ll go to a club where I’ll be playing, where they believe in me.”