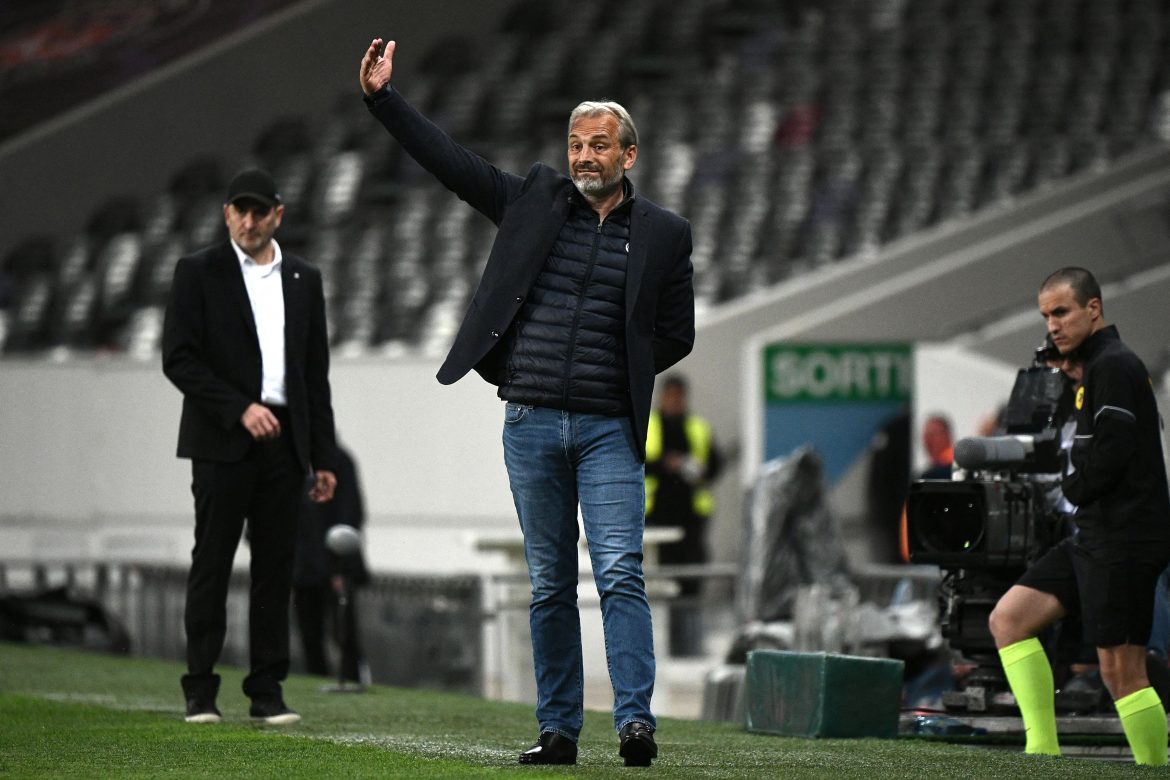 In a statement released by Ligue 2 side Chamois, the club responded to the Congolese Football Federation’s announcement naming Sébastien Desabre as the international side’s manager. They issued a press release to express their incomprehension about the alleged appointment which you can find in full below:

Following information published today on the official website of the Congolese Football Federation (FECOFA), announcing the appointment of Sebastien Desabre as coach, Chamois Niortais Football Club expresses its surprise and wishes to clarify the situation.

Chamois Niortais Football Club has never been in contact with the FECOFA regarding its coach Sébastien Desabre and reiterates its desire to keep him beyond his current contract.

Furthermore, Chamois Niortais Football Club reserves the right to take any legal action against the Congolese Football Federation following the particularly unwelcome publication of this “official” announcement on the day of its first home match of the 2022/2023 Ligue 2 BKT season.