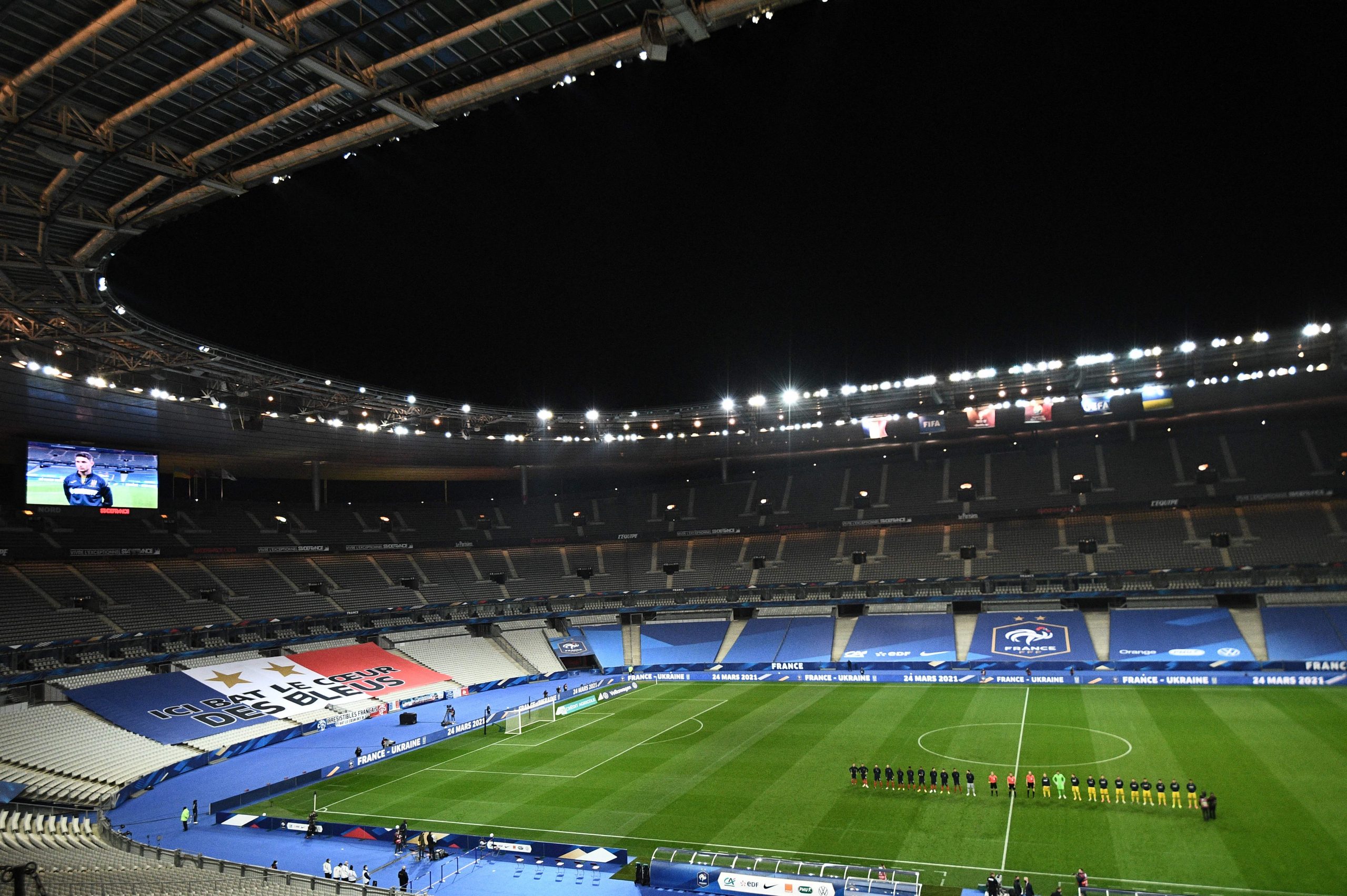 UEFA have this morning announced that the Champions League final would be relocated to the Stade de France in Paris, in light of the large-scale Russian invasion of Ukraine which began yesterday.

L’Équipe report that talks had been underway in the last 48 hours between president Emmanuel Macron and UEFA president Aleksander Čeferin.

One of the reasons for the choice was that UEFA did not want to return to a stadium which had already hosted games during the past Euro 2020 tournament, while the fact that Macron was the first head of state to oppose the Super League project.

The final will be held on May 28, and will see Europe’s premier club competition’s final return to Paris 16 years after it hosted the Arsenal-Barcelona fixture.