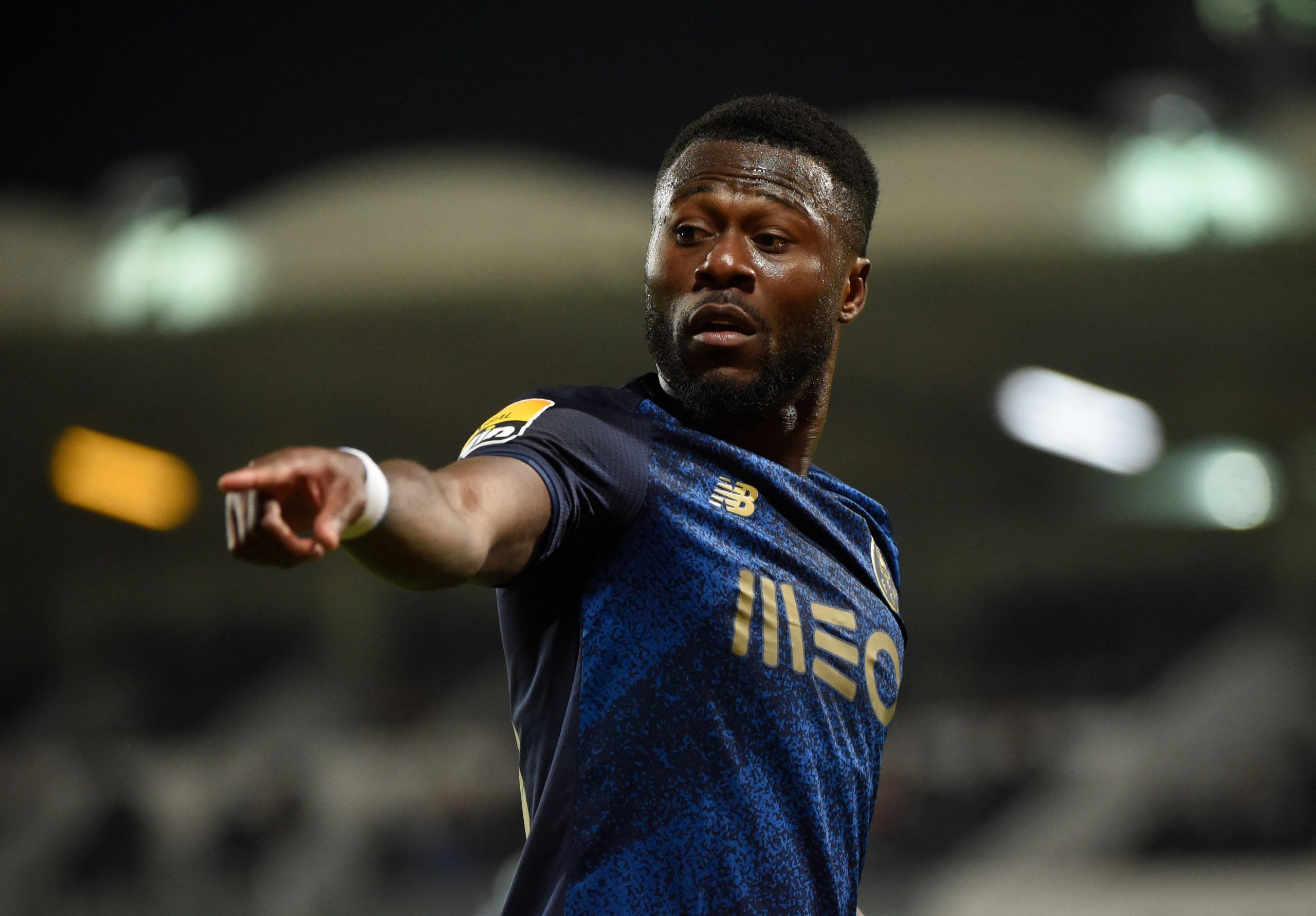 Ignazio Genuardi is reporting that soon-to-be free agent Chancel Mbemba (27) is a target for Ligue 1 rivals Lyon and Marseille, although his wage demands could prove to be a stumbling block in any potential move.

According to Genuardi, Porto gave the Congolese centre-back a chance to renew his current deal at the club, but he declined as he is “looking for a new challenge.”  Lyon and Marseille are both interested in the player, but he is seeking an annual salary of €3m.

Having lost William Saliba (21), who has returned back to parent club Arsenal after a fruitful year at the Orange Vélodrome, Marseille are looking to strengthen their defensive option. Lyon are planning their own rebuild, and have already re-signed former striker Alexandre Lacazette (31), whilst they have also “established contacts” with Corentin Tolisso’s (27) entourage about a return to the Groupama stadium.

Mbemba has made 87 league appearances for Porto since arriving from Newcastle in 2018. During that time, he has won the domestic division twice, including this year, where he notched up 31 appearances – his most in a league season in Portugal.