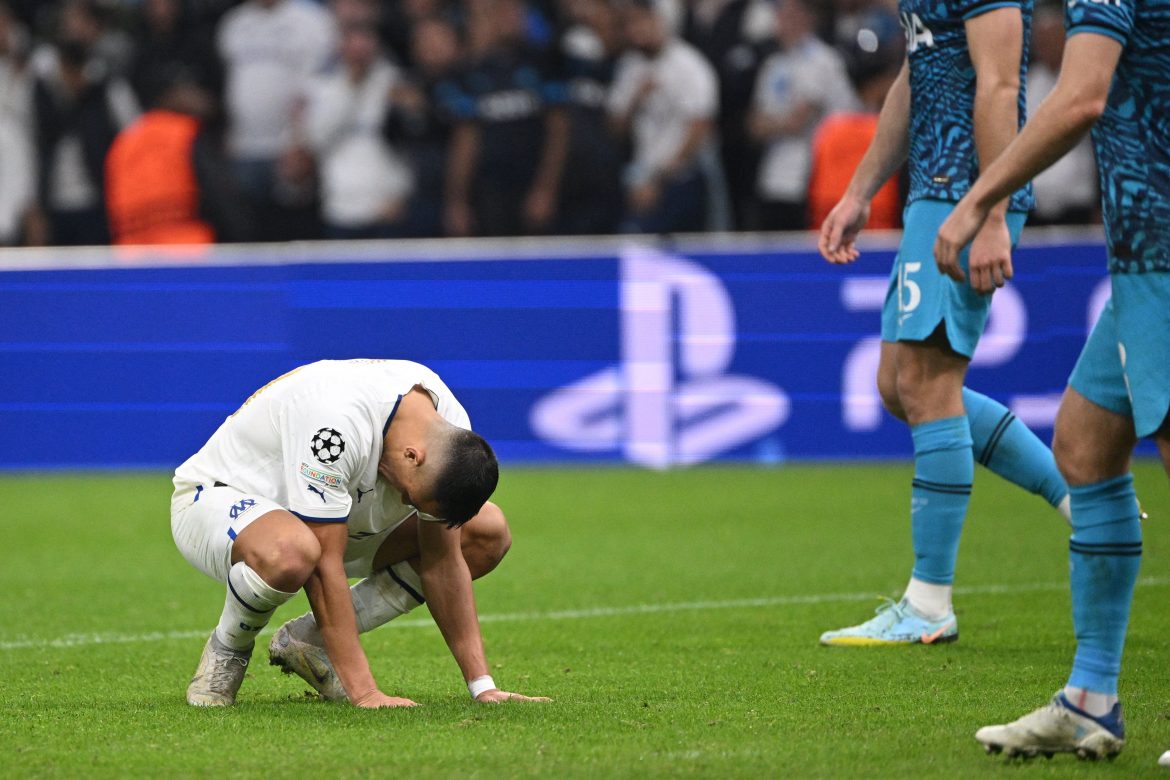 Marseille defender Chancel Mbemba drew the first blood on Tuesday evening against Tottenham Hotspur, but that eventually did not bear any fruitful result, with the goals from Pierre-Emile Højbjerg and Clément Lenglet completing a comeback for Antonio Conte’s side.

After losing the home game, Mbemba explained how the lack of communication caused their downfall on Tuesday evening. Speaking to beIN Sports, the 28-year-old Congolese said (as quoted by L’Équipe):

“Football is like that. We dominated in the first half. And then, in the second half, it was Tottenham… We had to stay together to manage our game well. That’s what the little details are about… That’s football, but it hurts a lot. On the bench, they knew what was going on with Sporting. For us, there was a lack of communication.”

Since Marseille finished bottom of their respective group, they have not even managed to qualify for the Europa League, meaning that Igor Tudor’s men will now have to focus on rediscovering their form after going winless in their last five matches across all competitions.

Hugo Lloris on Paul Pogba World Cup absence: “He will be a big miss”

Famous Ligue1 Players that Moved to the MLS