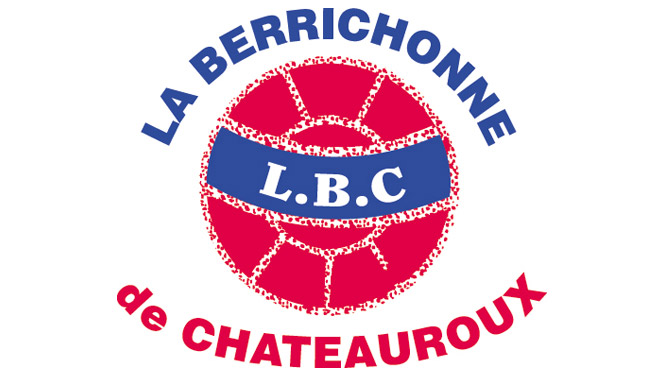 According to Foot Mercato Algerian U23 Nassim Benaissa (20) is close to signing for National 1 side Châteauroux from OGC Nice’s reserve side.

The young midfielder who originates from the Olympic Lyon academy is currently in advanced discussions with La Berrichone – after having played last season in the National 3 with OGC Nice’s reserve side. The 20 year-old also made 4 appearances last season in the UEFA Youth league.

The Algerian international could move to Stade Gaston-Petit for next season – the side managed by Mathieu Chabert finished 5th in National 1 last season with 55 points, missing out on a play-off place to Breton outfit US Concarneau who finished with 58 points.