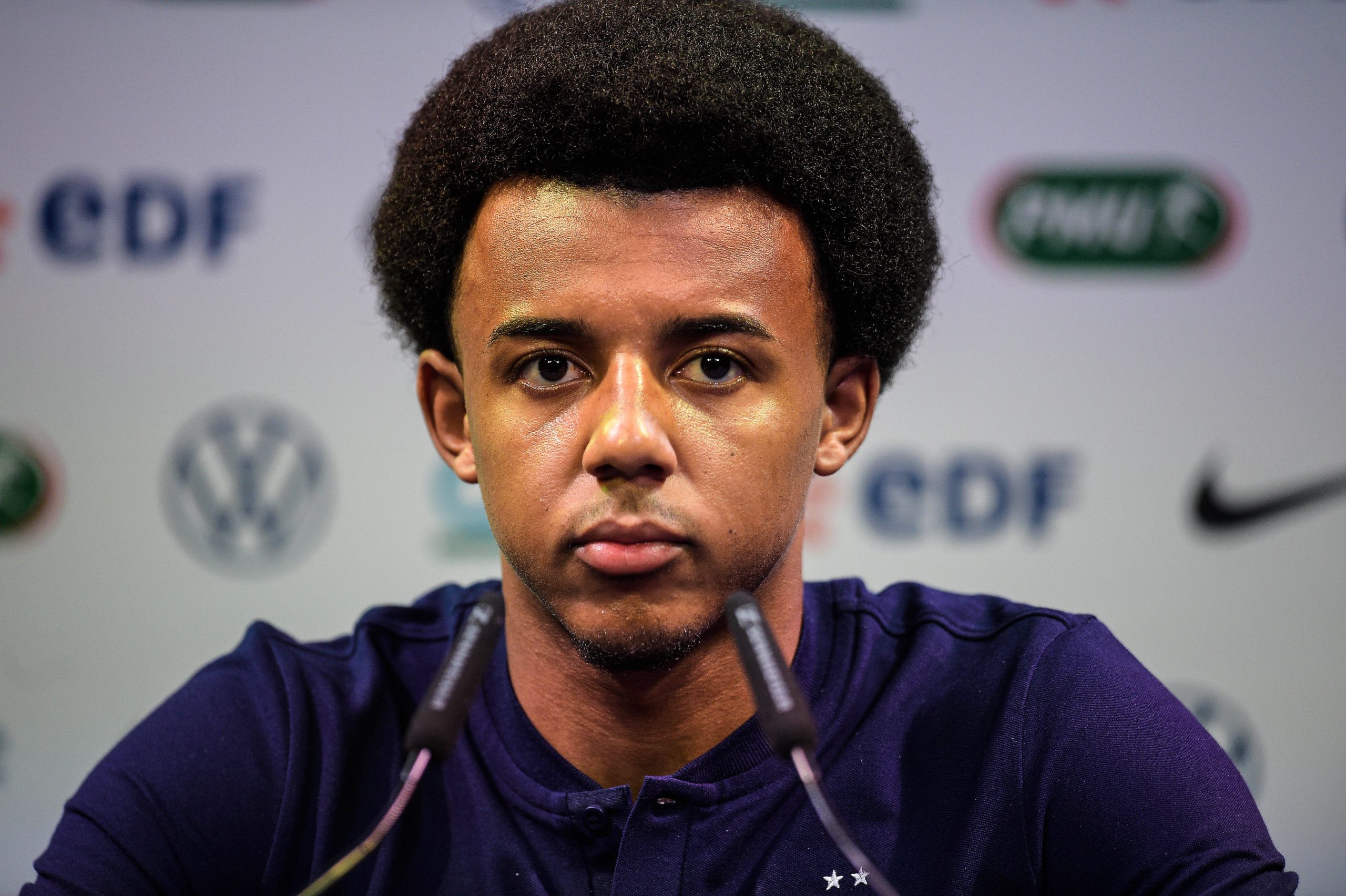 As reported by L’Équipe, interest in Sevilla defender Jules Koundé (23) is expected to intensify once again in the summer, much as it did in the 2021 off-season transfer window.

Chelsea, who heavily courted the player last year but were unable or unwilling to match the Spanish club’s valuation, remain interested in the French international while other English interest is expected to arrive. But not, however, in the shape of Liverpool say L’Équipe, despite recent reports linking the Merseyside club to Koundé. After the arrival of defender Ibrahima Konaté last summer, they have no plans to strengthen in his position as of now.

Meanwhile, any transfer of the player this month would be a surprise say the French sports daily with Koundé’s contract running to 2024.