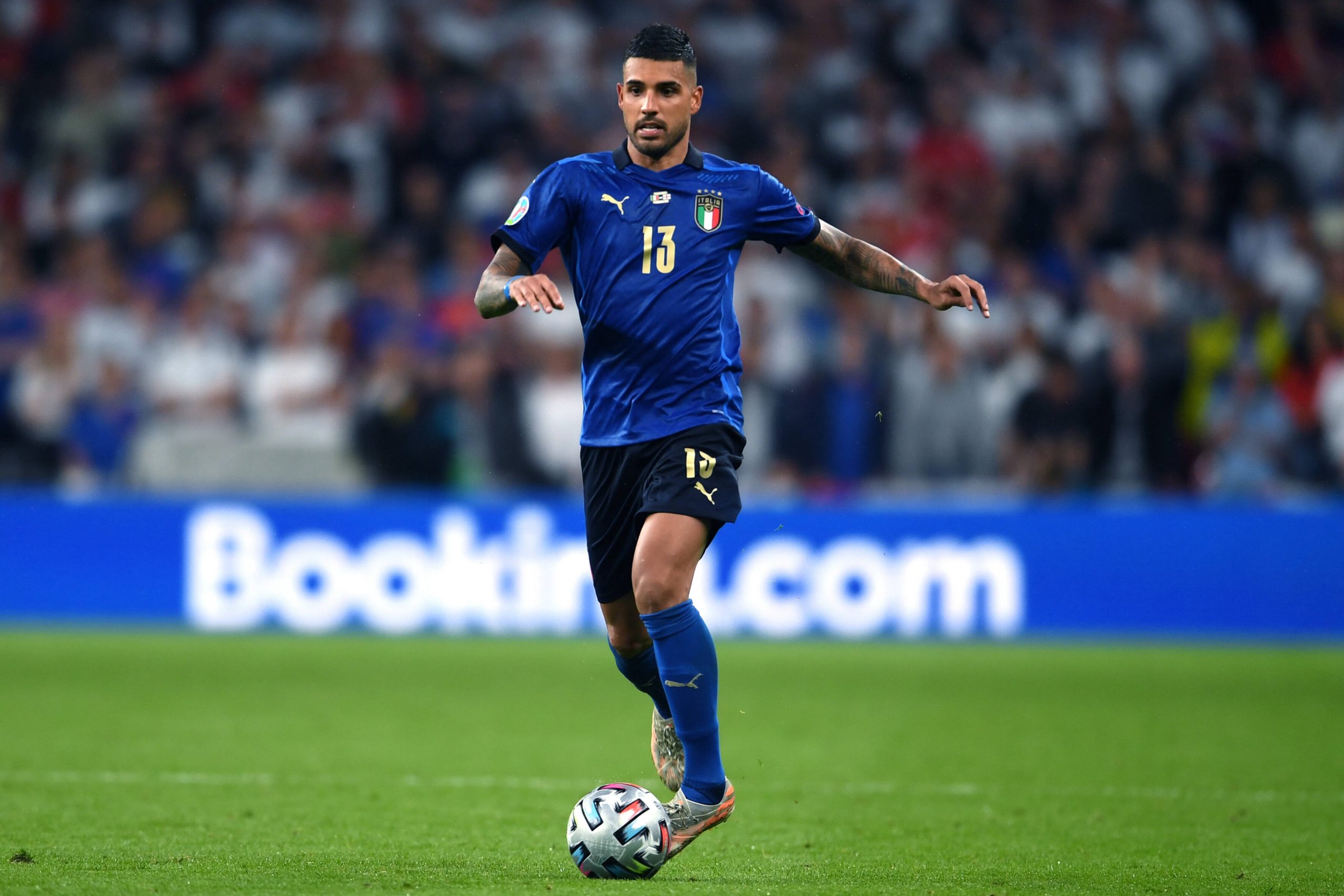 As reported by L’Équipe, European champions Chelsea are considering recalling left-back Emerson Palmieri from loan at Ligue 1 Lyon with fellow left-back Ben Chilwell out for the rest of the season with a serious knee injury.

Although want-away Everton and France defender Lucas Digne has been mentioned as a replacement, Chelsea coach Thomas Tuchel mentioned the possibility of Emerson returning to cover Chilwell’s absence with Marcos Alonso (31) the club’s sole senior left-back.

Tuchel described the Italian international as a “great guy” and “great professional… He’s still a Chelsea player but it’s not just down to what we want, we have to assess the situation. We are looking for a player in his position and he’s one of our options.”

Lyon have already refused one request from Chelsea to release Emerson back to them at the end of last year.