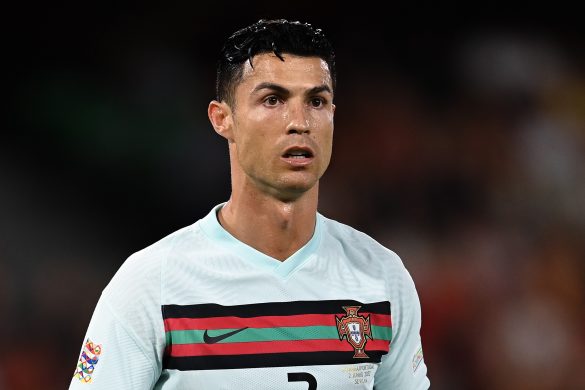 RMC Sport report this afternoon that Cristiano Ronaldo has indeed asked to leave Manchester United, as first reported by The Times, should a satisfactory offer come in during the summer transfer window.

The Portuguese international is attached to the club where he first moved from his formative club Sporting Club, but also wants to spend his final years in football at the highest level, in particular in a Champions League team.

As a result, RMC indicate that three clubs are already interested, namely Chelsea, Bayern Munich and Napoli. The Premier League side have already made an enquiry with regard to the player’s transfer situation.

The 37-year-old returned to he Red Devils this past summer amid reported interest from Manchester City, having left Juventus after a three-year spell in Italy that saw him score just over a century of goals.

This season, Ronaldo scored 24 goals in all competitions but was a part of a Manchester United team which could only finish in 6th place, missing out on the Champions League for next season.