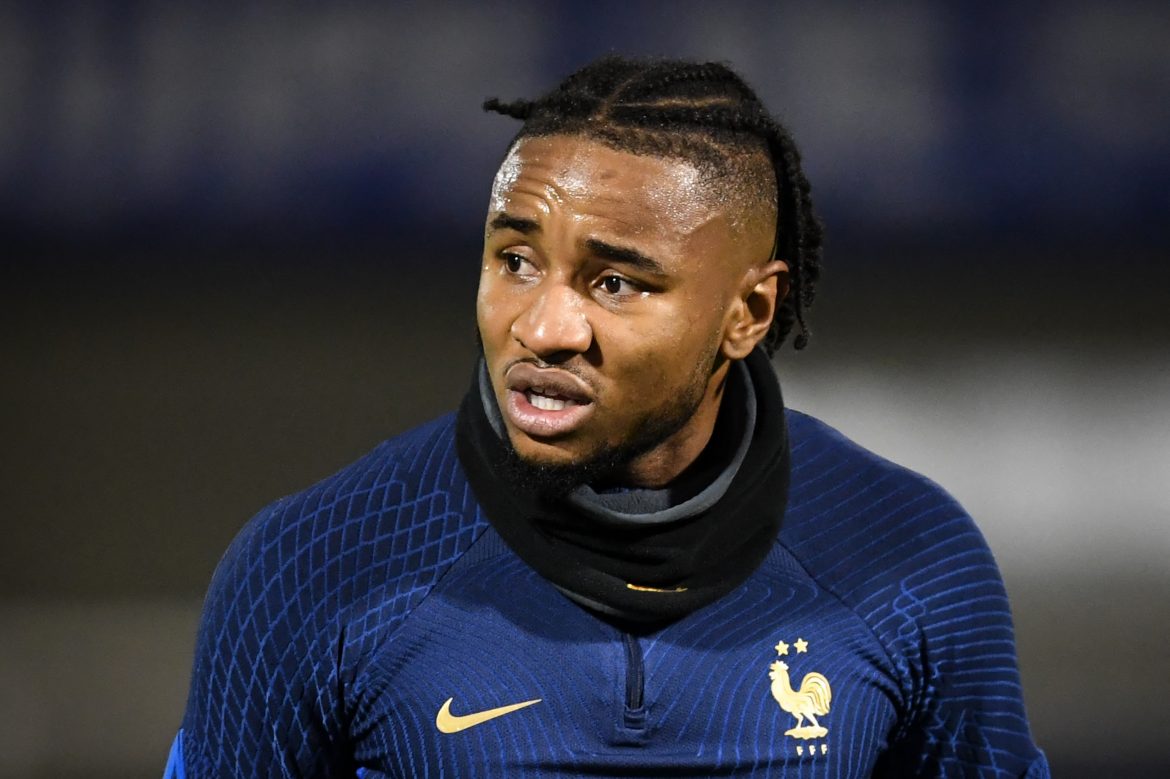 Fabrizio Romano is reporting that Chelsea are closing in on the signing of Red Bull Leipzig forward Christopher Nkunku (25), with the forward set to sign a long-term deal from June 2023.

As was widely reported back in September, the RB Leipzig forward underwent a medical ahead of a proposed move to the London club back in September. Nkunku has a release clause of €60m, which becomes active this summer. However, Chelsea are set to pay a fee above that clause, in a deal that includes a more favorable payment structure. The Paris Saint-Germain youth product looks set to sign a long-term deal at Chelsea, although the exact details of his contract are yet to be revealed.

Nkunku was included in Didier Deschamps’ original World Cup squad, but he was forced to withdraw after sustaining an injury in training that ruled him out of the competition. As revealed by L’Équipe, Nkunku could be out for up to 10 weeks with the injury.