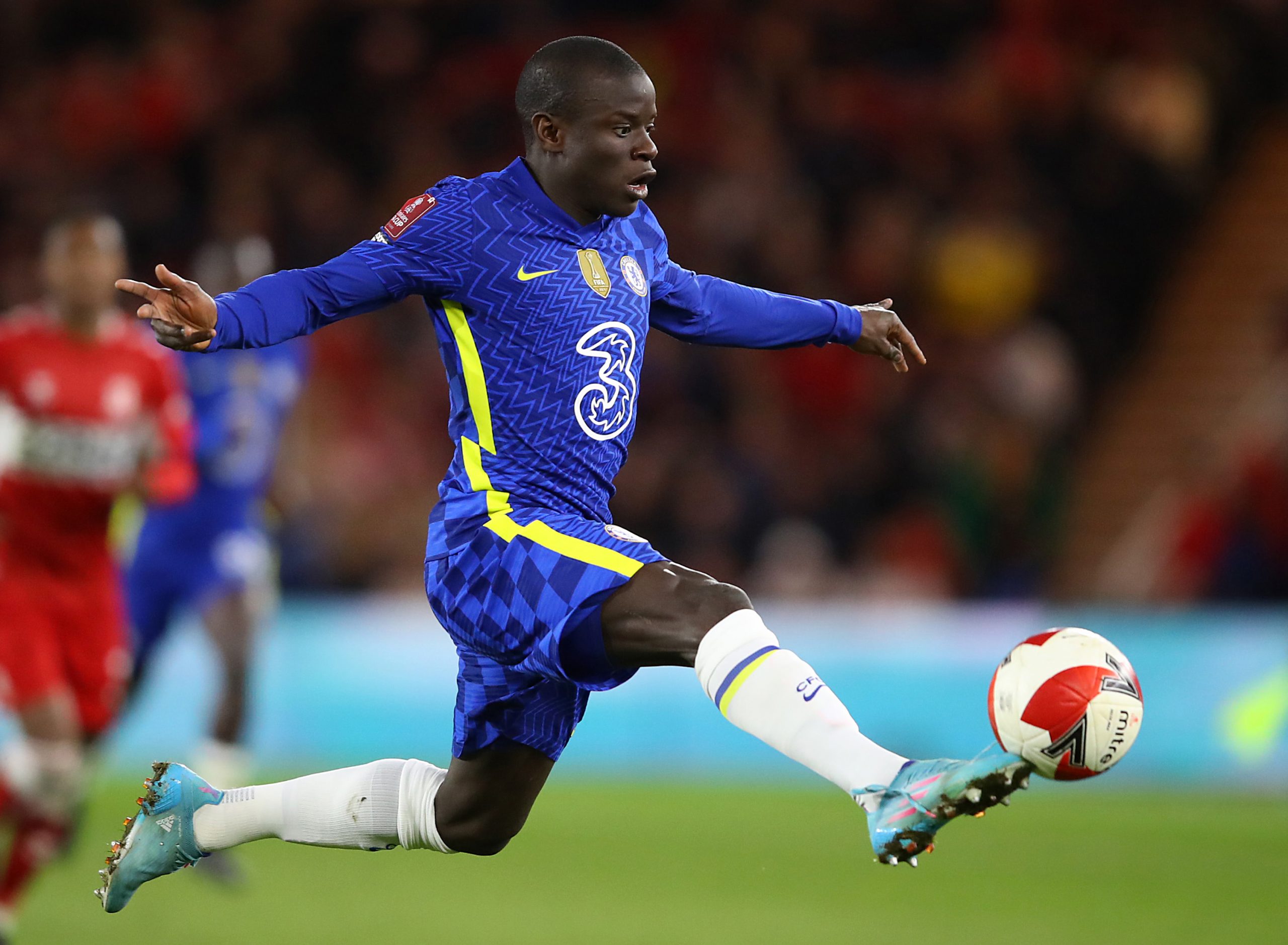 Our colleagues at Foot Mercato report that Premier League side Chelsea have absolutely no intention of extending French international box-to-box midfielder N’Golo Kanté’s contract, which expires in June.

The player has become fully aware of this reality and his agents have begun machinating to find the 31-year-old a new opportunity – Kanté wants to remain in London and has therefore been proposed to both Arsenal and Tottenham.

Kanté has been with Chelsea for 7 years at the end of this season and has won the Premier League, the FA Cup, the Champions’ League and the Europa League, whilst recently suffering with several thigh injuries. Thus, he has only made 2 appearances for the Blues this season.

Chelsea feel that Kanté’s fitness means that it does not make sense to offer him a serious contract extension, with the player currently earning approximately €10m per season.

Kanté is focused on remaining in London, so Arsenal and Tottenham are really the only two serious options – he is no longer interested by a move to PSG, who have tried several times over the years to convince him to transfer from Chelsea.