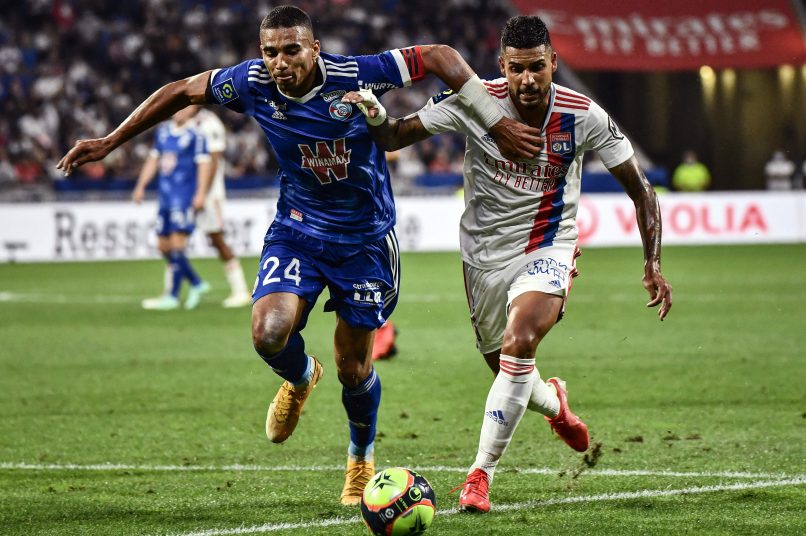 As reported by Fabrizio Romano, European champions Chelsea haven’t given up on convincing Lyon to allow loanee left-back, Emerson Palmieri, to return to London this month.

With Ben Chilwell injured, Chelsea are looking for cover at left-back and the EURO 2020 winner remains Thomas Tuchel’s priority. Lyon have turned down three offers from Chelsea, who didn’t include a recall clause in their initial loan deal, which have included €4m in compensation.

Layvin Kurzawa, PSG’s out of favour France international full-back, is not an option for the London side this month. It seemed Chelsea had given up on recalling the 27-year after fellow left-sided player Kenedy was recalled from his loan in Brazil earlier this month.