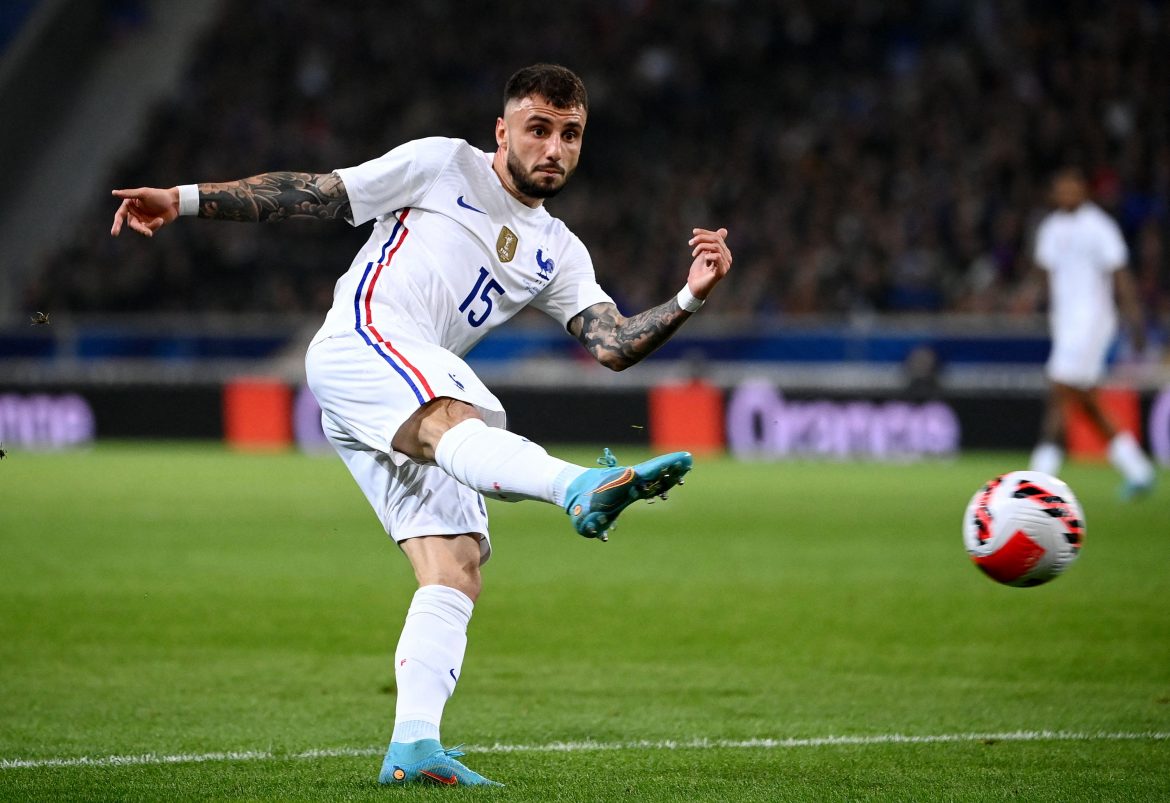 Regional paper La Voix du Nord report tonight that Chelsea and Atlético Madrid are among the potential suitors for Lens right-back Jonathan Clauss, who is not planning on extending his contract with the Ligue 1 side.

With his contract expiring at the end of next season and no renewal offer on the table as of yet, both the La Liga and Premier League side are said to be highly interested in signing the French international, who made his debut for Les Bleus back in March.

Lens’ asking price is reportedly at €10m. Clauss would be leaving two years after his arrival from Arminia Bielefeld, and has been one of the Sang et Or’s most impressive performers in their two seasons back in Ligue 1 so far.

This year, he scored five times and assisted 11 goals as Franck Haise’s men once again narrowly missed out on Europe. He was the right-back in Ligue 1’s team of the season for the second year running.

For Clauss, a move to Chelsea would tick all of the right boxes, given that the Blues play in the same system, in a similar wing-back position in which he would rotate with Reece James. He will also be keeping in mind that his club performances will be decisive in deciding his place in the France squad at the World Cup.

A move for €7m to €8m along with bonuses for the 30-year-old would nevertheless be hard to turn down for the Artois side, who have already looked into signing young PSG defender Thierno Baldé.

Auxerre in talks for Ousseynou Thioune