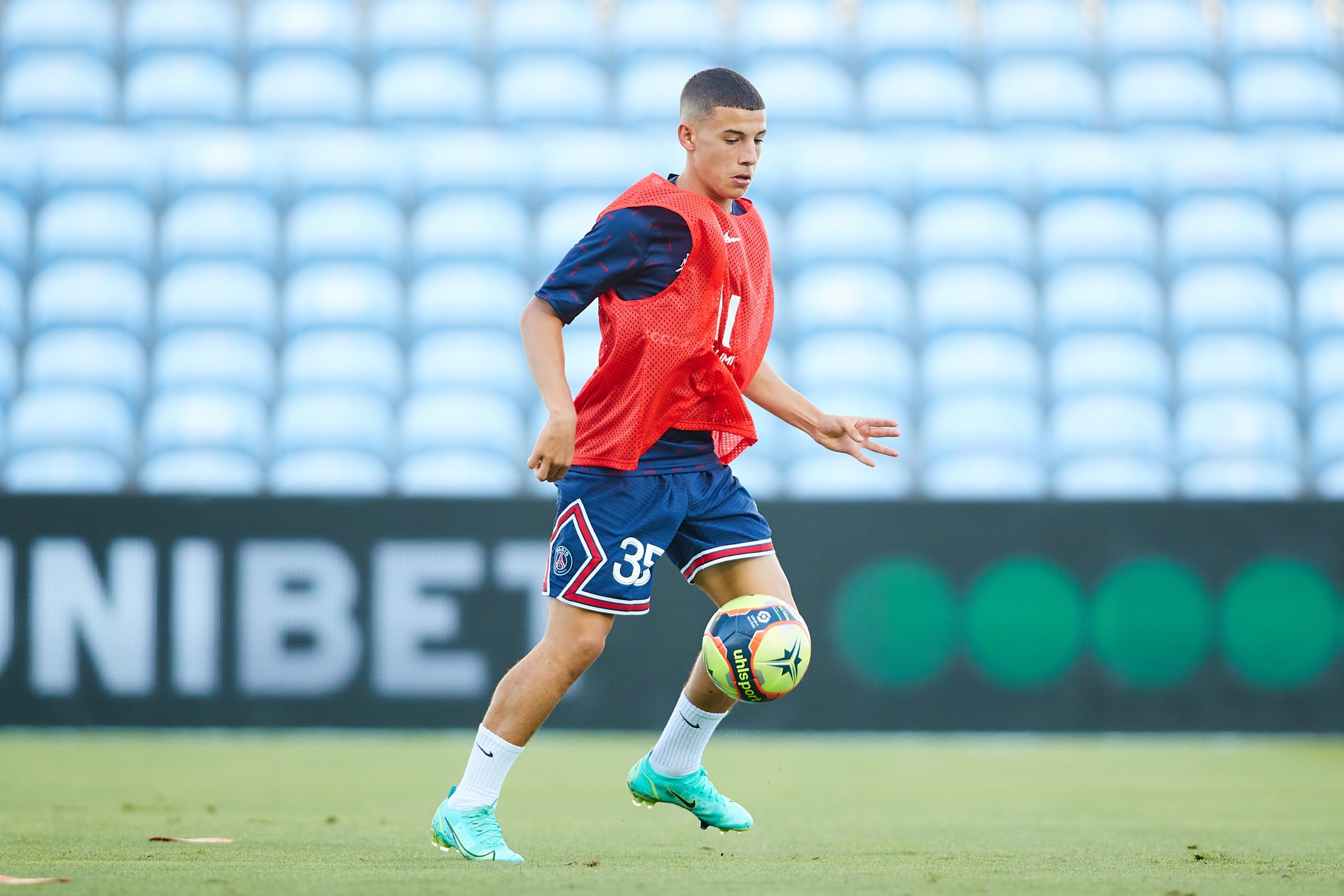 As reported by Fabrice Hawkins, Chelsea have been following the progress of PSG’s young forward Ismaël Gharbi and are interested in signing the player.

An interesting project has been proposed to the 17-year-old forward who has been part of PSG’s first team squad at times over the last two seasons, making three appearances. Breaking through at the Ligue 1 club remains the player’s priority but he will be expecting an increased role in the coming months.

Another big Premier League club are also interested in the Paris academy graduate.