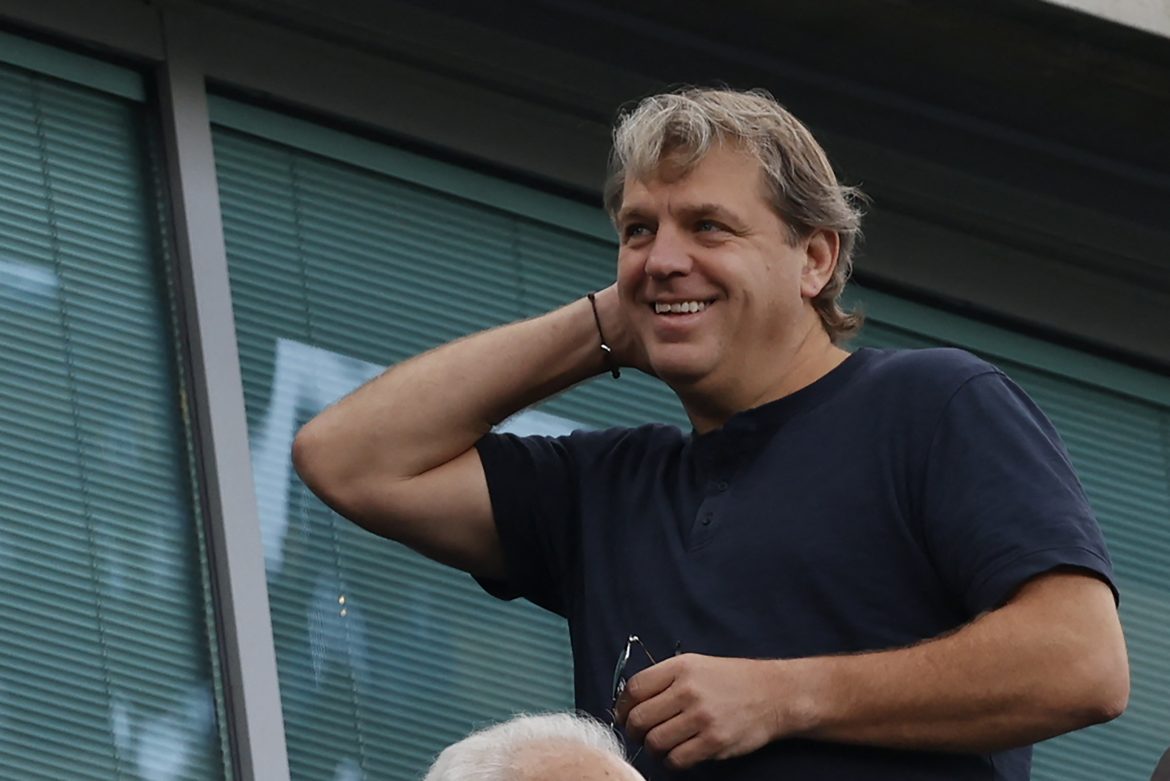 In their bid to set up a multi-club group Chelsea’s new owners have failed in an attempt to buy Ligue 1 club Lyon, according to The Guardian.

According to L’Équipe, John Textor is set to take the reigns at Lyon in the coming days. Having agreed a deal in June, he has reportedly now secured the funds to complete his takeover. However, despite this ongoing agreement, Chelsea made an attempt to buy Les Gones.

According to The Guardian, Chelsea made a late bid to buy Lyon earlier in September, as the club’s owners look to construct a multi-club network, just as Red Bull and the City Group have done. Given that the sale of Lyon to Textor is “imminent” that bid looks to have failed.