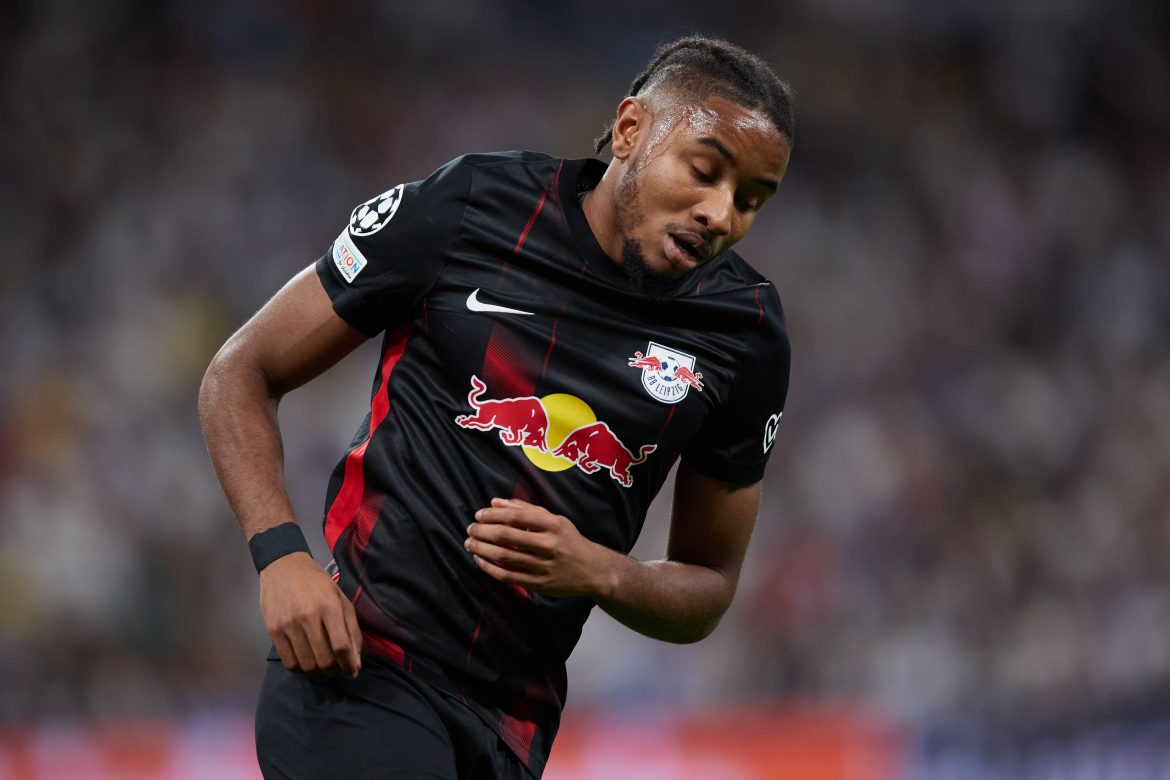 Fabrice Hawkins is reporting that Chelsea have reached an agreement in principle for the signing of Red Bull Leipzig’s Christopher Nkunku (24).

According to Hawkins, the agreement is for the French international to join the club next summer, and as has been widely reported in German media, he has already passed his medical. Chelsea are ready to pay the player’s €60m release clause, which comes into effect in the summer.

Santi Aouna added that Chelsea are in pole position to sign the player next summer, and although nothing has been signed, they are, however, “confident” of concluding a deal. Aouna added that last summer, Liverpool were prepared to spend €100m to sign Nkunku.

Hawkins adds that Liverpool are still “there,” although it is clear that Chelsea are currently leading in the race to sign the Leipzig attacker. During his time in the Bundesliga, Nkunku has broken into Didier Deschamps’ France side, and this season he has six goals in 11 games in all competitions.