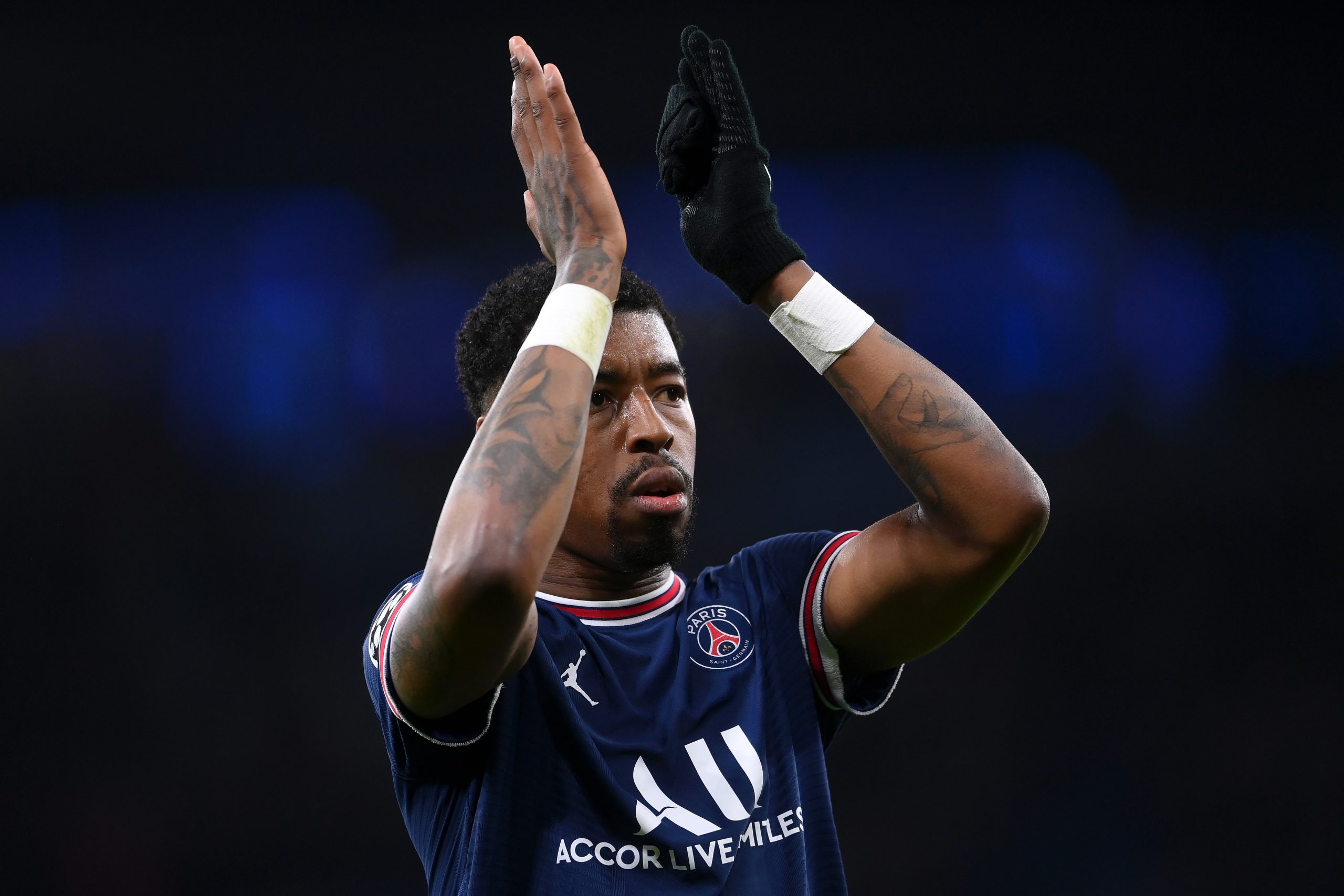 Tottenham and Newcastle United are also interested in signing the 26-year-old Frenchman, although Spurs could instead opt to reunite Inter Milan’s Dutch defender Stefan de Vrij (30) with his former manager Antonio Conte in London instead. Spurs, along with Barcelona, have already discussed with the player’s advisers on a move.

PSG, meanwhile, could sense a chance to swoop for long-term target, Senegal international centre-back Kalidou Koulibaly, as a replacement as the defender’s Napoli contract expires in 2023.