Chelsea’s Antonio Rüdiger has offers from PSG and Juventus 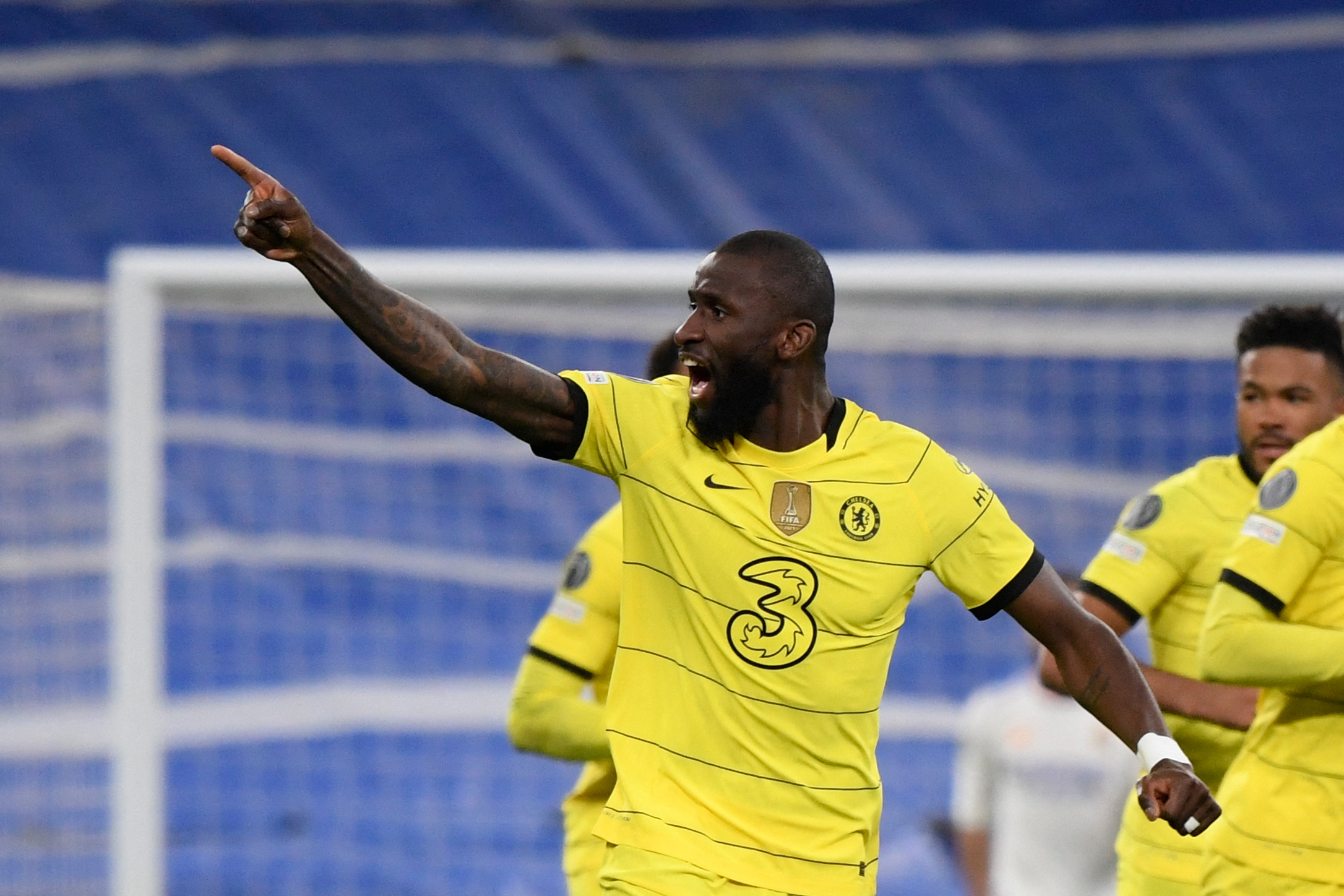 Foot Mercato report this morning that Chelsea defender Antonio Rüdiger, who is out of contract in June, has offers from Paris Saint-Germain, Real Madrid and Juventus.

The Ligue 1 side’s offer is the highest out of the three, with Chelsea’s renewal offer not up to the German international’s demands.

PSG have been interested in the former Roma man for several months now, having previously turned down Thomas Tuchel’s request to sign him when the manager was with Les Parisiens.

The 29-year-old’s preference would nevertheless be for a move back to Italy, that would see him join Juventus on a free this summer. However, for now he would like to take his time before making a definitive decision on his future.