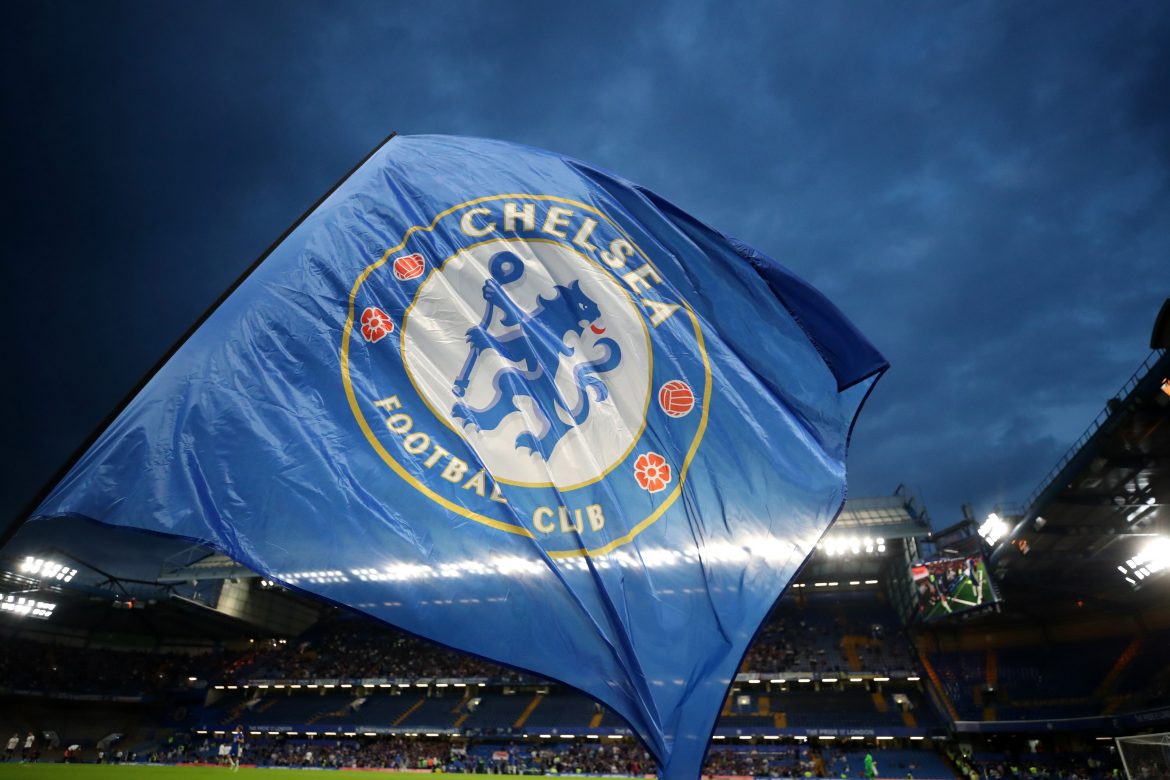 Journalist Bruno Constant reports this afternoon that Chelsea’s head physio, Thierry Laurent of France, has been the latest staff member to be dismissed, and found out about the news via a Zoom call.

Laurent had been in his position for the last seventeen years, but like many other major figures at Stamford Bridge – Bruce Buck, Marina Granovskaia, Petr Cech or Thomas Tuchel – he did not survive the Todd Boehly cull.

The Blues are notably looking to bring in a new director of sport, but saw their approach turned down by Salzburg’s Christoph Freund and have now held talks with Tim Steidten of Bayer Leverkusen.

The club doctor, Paco Biosca, has also left the club. Laurent previously held roles with the France national team set-up and was notably in the staff for the 1998 World Cup and Euro 2000 wins, before returning to the team for the 2014 World Cup as well.

PSG coach Christophe Galtier: “We have to progress on a mental level.”