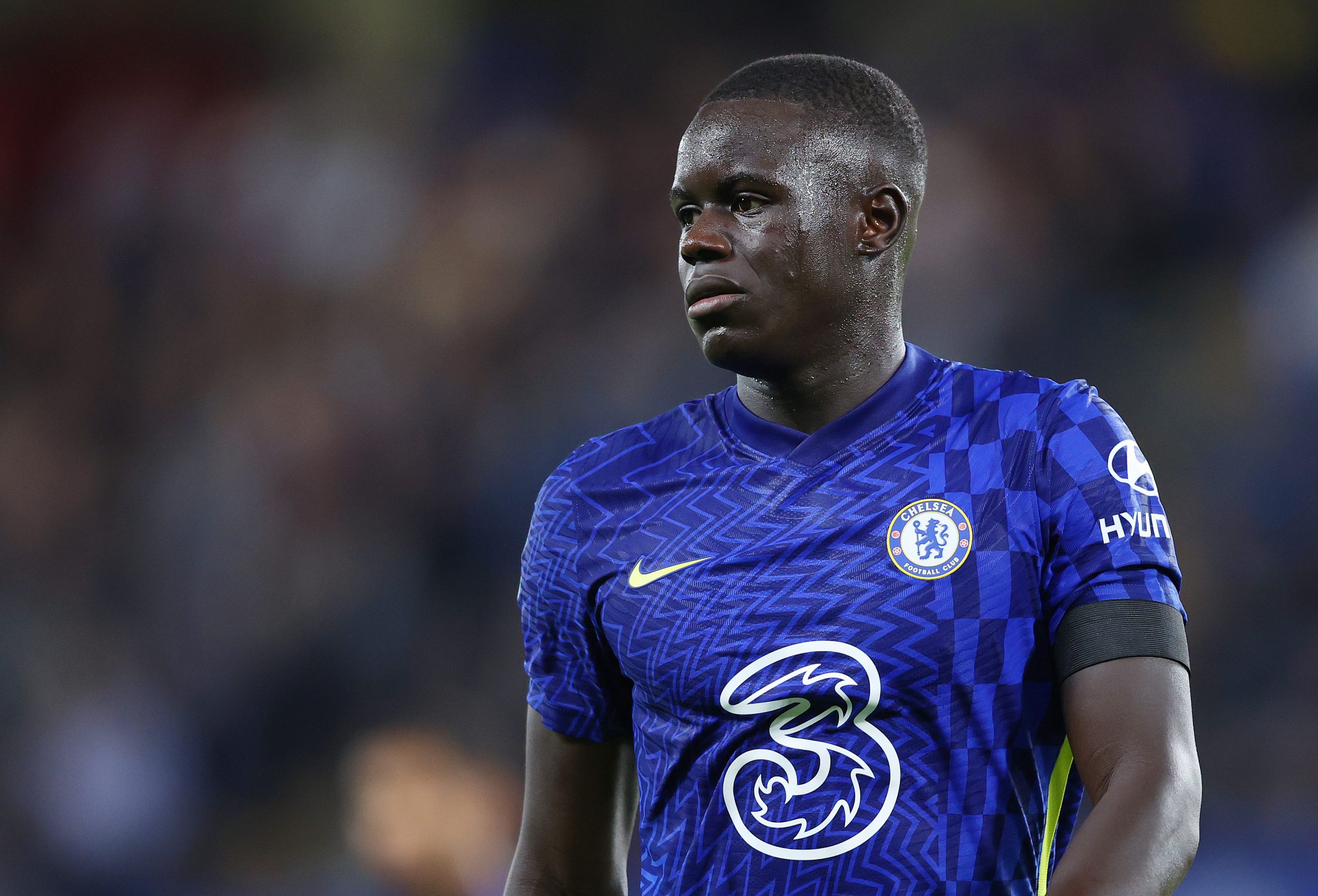 As reported by Foot Mercato, Chelsea defender Malang Sarr could leave the club this winter with various parties interested in the 22-year-old.

However, Sarr is in no rush to leave Chelsea and feels good at the club, say Foot Mercato, and has a contract with the European champions until 2025.