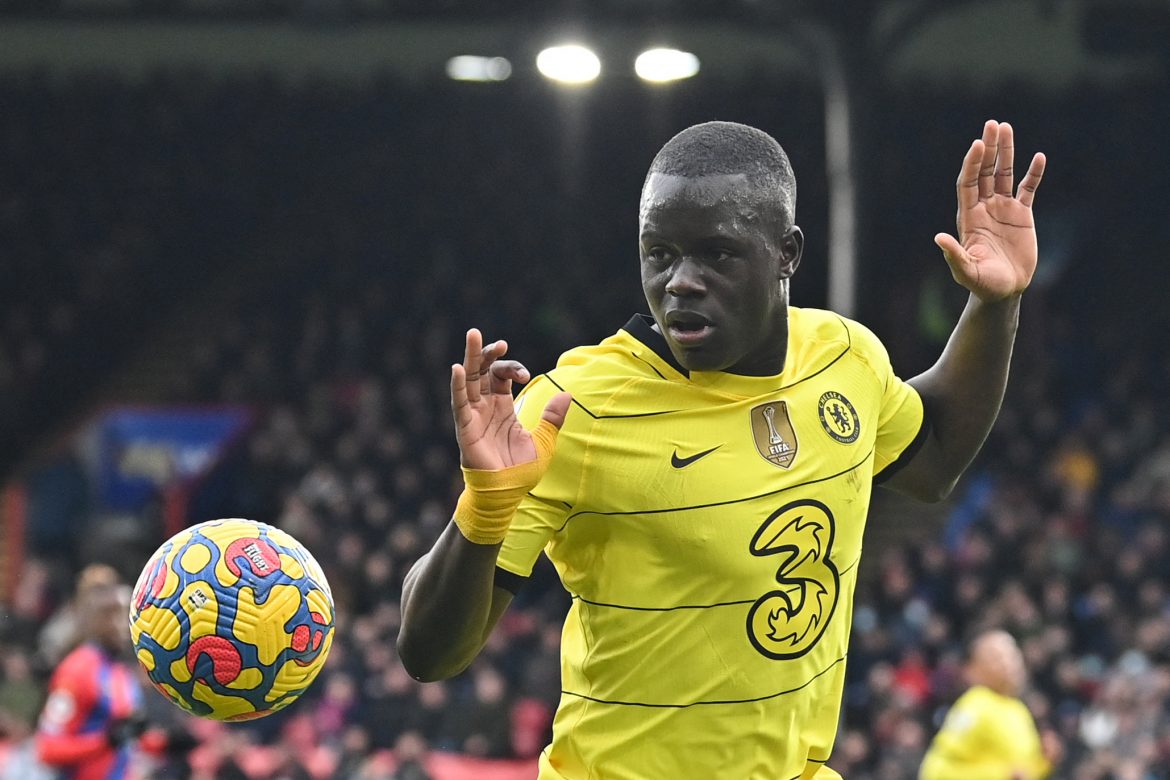 According to French football journalist Nabil Djellit Chelsea’s Malang Sarr (23) is currently undergoing a medical at AS Monaco to complete a loan-to-buy deal. David Ornstein reports that a verbal agreement has been made for an obligation to buy set up to €15m if conditions are met based on appearances. Sarr is set to sign on a 5 year deal.

Last week the Principality side found an agreement over a loan-to-buy deal with Chelsea for the defender – fellow Londoners Fulham having also made an offer for the former OGC defender. Ligue 1 was reportedly the player’s favoured destination despite receiving a proposal from the Premier League.

The former France U21 international is set for a return to Ligue 1, having played 119 matches for OGC Nice just down the coast, scoring three goals and providing three assists in what was Sarr’s breakthrough years in European football from 2016 to 2020.

The Nice-born centre-back  joined Chelsea in 2020 and has made 21 appearances since then for the Blues. Sarr then spent last season out on loan to Liga Portugal side FC Porto, where he made 18 appearances. This included stints in the Champions League where the defender played in both a 2-0 and 3-0 win over Marseille, as well as keeping a clean sheet against eventual semi-finalists Manchester City in a 0-0 draw.