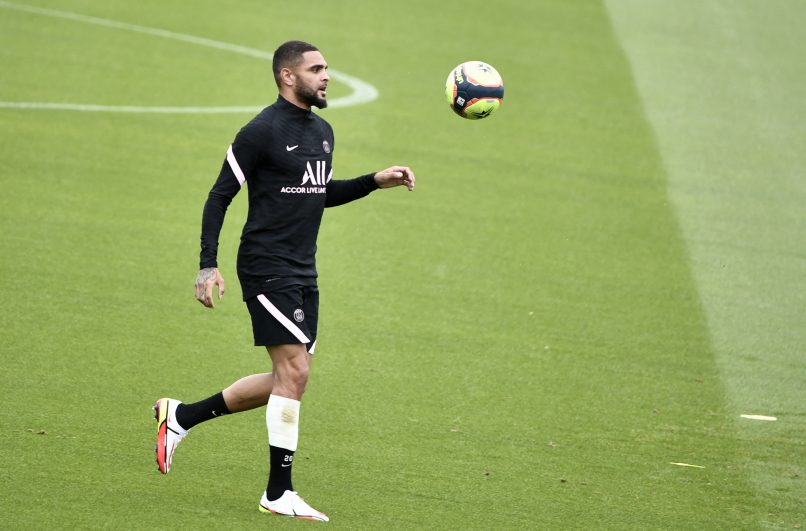 Foot Mercato report this afternoon that Paris Saint-Germain left-back Layvin Kurzawa has been offered to Chelsea, but his former manager Thomas Tuchel is against the prospect of signing him.

The 29-year-old, who despite a contract extension for four years in 2020 looks to have no future at the club, has only appeared once this season, in the Trophée des Champions against Lille.

His agent Mikaël Silvestre is looking to engineer a move away from the French capital. West Ham are interested in the Frenchman, but are not necessarily at the front of the line. Silvestre is expected in Italy at the end of the week for several meetings, with Napoli, Inter and Lazio said to be long-time admirers of the defender.