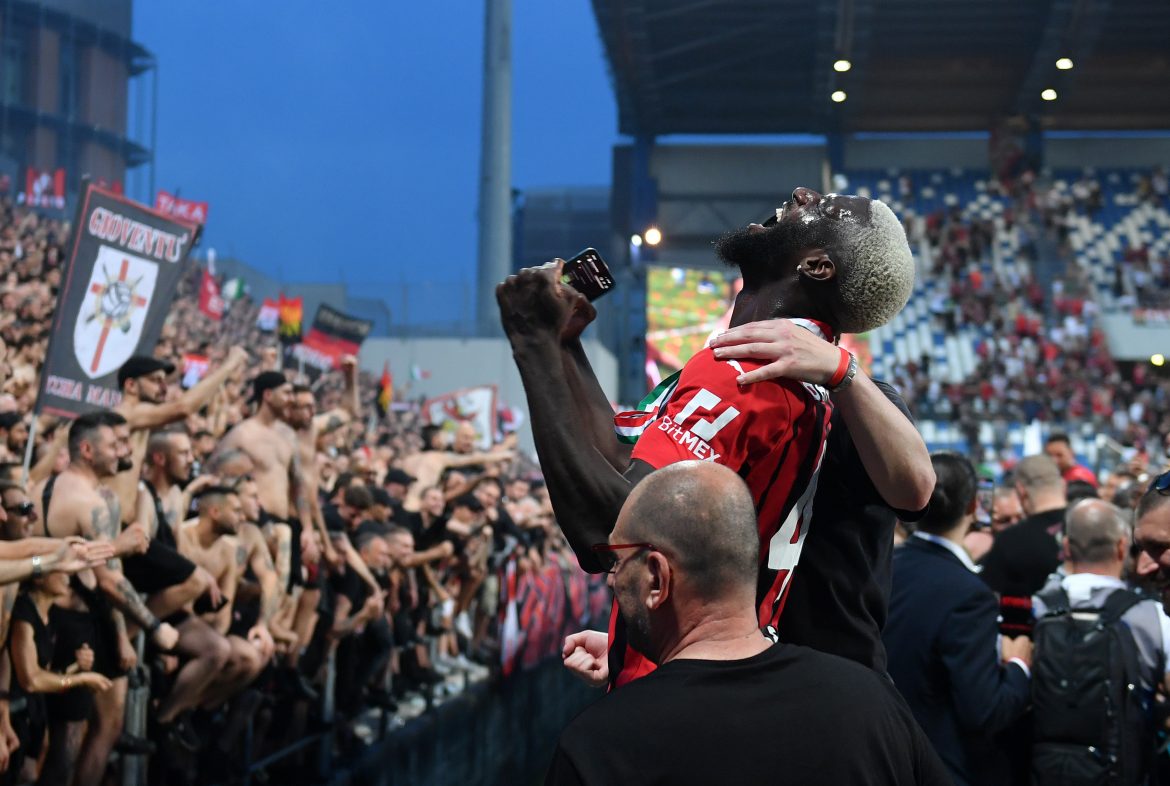 Foot Mercato report that the agents of French midfielder Tiémoué Bakayoko have been in talks with Nice, as he prepares to leave Milan despite only being halfway through his two-year loan deal with the Rossoneri.

The former Monaco man is ostensibly not in Stefano Pioli’s plans anymore, while his parent club Chelsea would not be against terminating his contract, which would facilitate his move back to the French Riviera.

The 28-year-old is currently reflecting on the offer, and could now be set for a return to France as he looks for more playing time. Having only spent one full season in the Premier League, Bakayoko has undergone various loan spells in Italy as well as a brief return to the Principality, and could now be leaving on a permanent deal.

Bakayoko also reportedly had an agreement over personal terms in place with Marseille last month, over a four-year deal, but the move did not materialise.