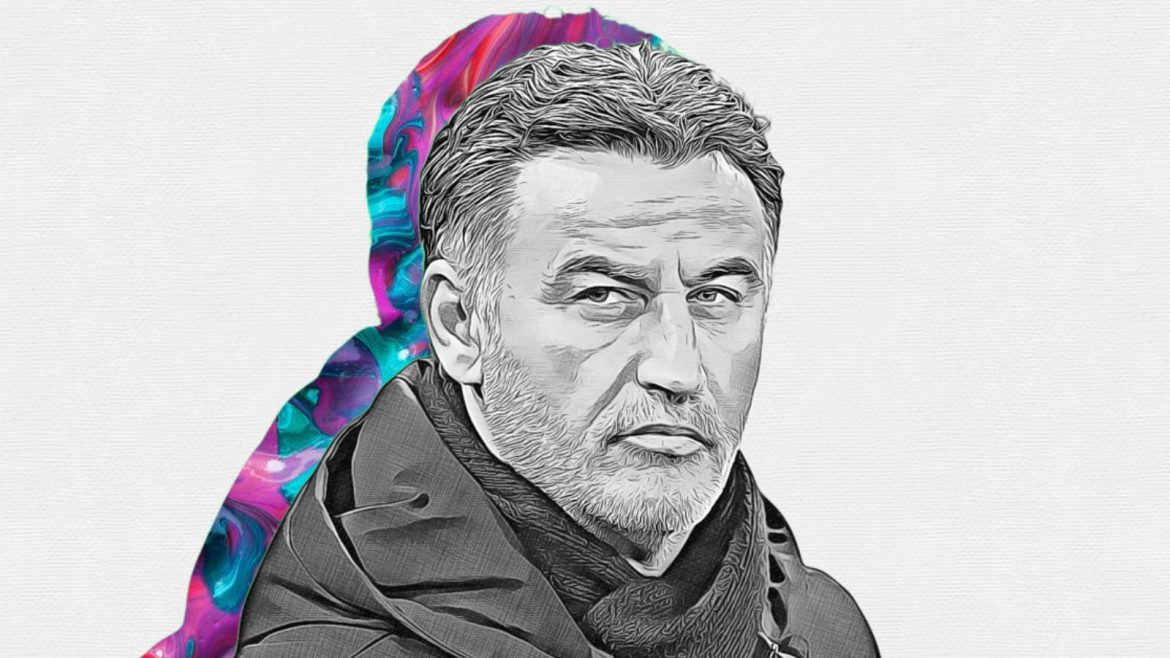 In speaking with L’Équipe, new PSG coach Christophe Galtier discussed how he will approach his job at PSG differently to how he handled coaching his previous club, OGC Nice, explaining: “I think I have an ability to adapt. At Nice, I had young players, with a lot of quality, but you often had to be on top of them, insisting on principles and details. Obviously, the way I prepare for matches and approach my group will be different in Paris. Like what I did at Nice was different from what I did in Lille.”

In other words, you won’t treat Lionel Messi and Kylian Mbappé the same way Nicolas Pépé and Andy Delort?
“We must have the same requirements for all but of course you can’t manage a talented young player, another who is having a great season and players with the profile of Messi, Neymar or Mbappé in the same way.”

At your press conference, you insisted that you wouldn’t compromise, but, in leading such a squad, isn’t the art of making compromises needed sometimes?
“When I said that there can be no compromise, I was referring to the idea that everyone must think of the team and work hard for the team… Our job, with my staff and Luis Campos, is to tell the team to what we want to see from them, but I also have to rely on their experience – which I don’t have – to take them where I want to take them. I’m sure that’s where they want to go too.”

But on a daily basis, is it really possible not to compromise? What if tomorrow Neymar arrives late for training…
(He interjects) “Why Ney?”

Because it happened to him last season.
“But it happens in every dressing room.”

But at PSG, the spotlight is not the same as at Saint-Étienne, Lille or Nice.
“That’s true, there’s an international focus. There will be rules that will be put in place, which I’ll present to the group. Some things will be negotiable, some non-negotiable. I will discuss it with the players, because it’s necessary to take into account the extra-sporting obligations of the players, but these very precise rules will have to be respected. They will have to commit and, no matter the player, if he doesn’t have a valid reason for not respecting them, he will be punished. We’re also not in the army, I’ll never make a decision without taking into account both sides. The most important thing is that I’m supported by my president and my sporting director.”

Do you have that guaranteed?
“Yes. A dressing room needs fairness and fairness is the same for everyone.”