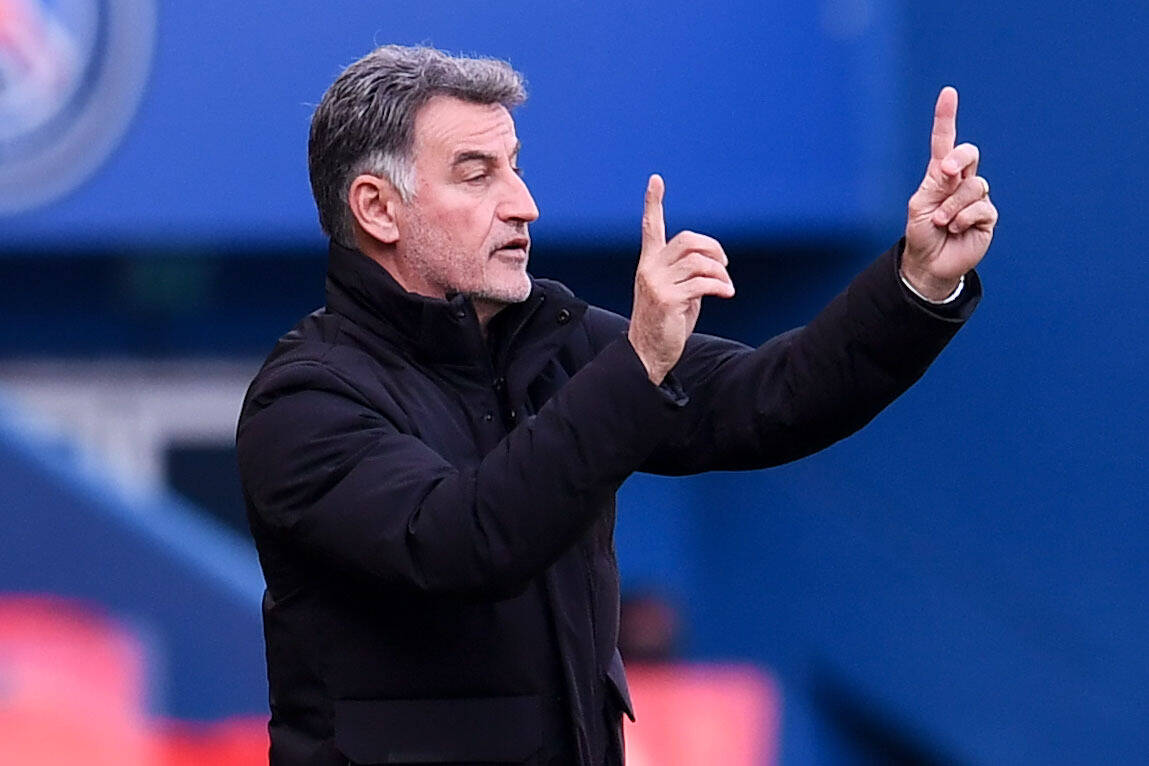 Galtier came top of the combined ranking of preferred coaching targets complied by directors Vincent Ponsot and Juninho, who compiled separate shortlists before meeting to come up with a combined list. From top down, the order went: Galtier, Peter Bosz, Lucien Favre, Roberto De Zerbi and Marcelo Gallardo. De Zerbi being Juninho’s preference.

At a dinner with OL representatives last May, Galtier and his agents agreed a deal to join Lyon although Galtier was irked by the fact that L’Équipe reported their meeting, which was supposed to be secret, was taking place.

Galtier met with Nice director Julien Fournier the day after, which gave him pause, as did an interview in the French press with recently departed OL coach, Rudi Garcia, in which Garcia detailed his difficult relationship with Juninho.

Galtier soon joined Nice having told Lyon he might find it tough to work with Juninho, who eventually left the club midway through this season, leaving Ponsot and club president Jean-Michel Aulas to blame Juninho for the club’s failure to sign Galtier.