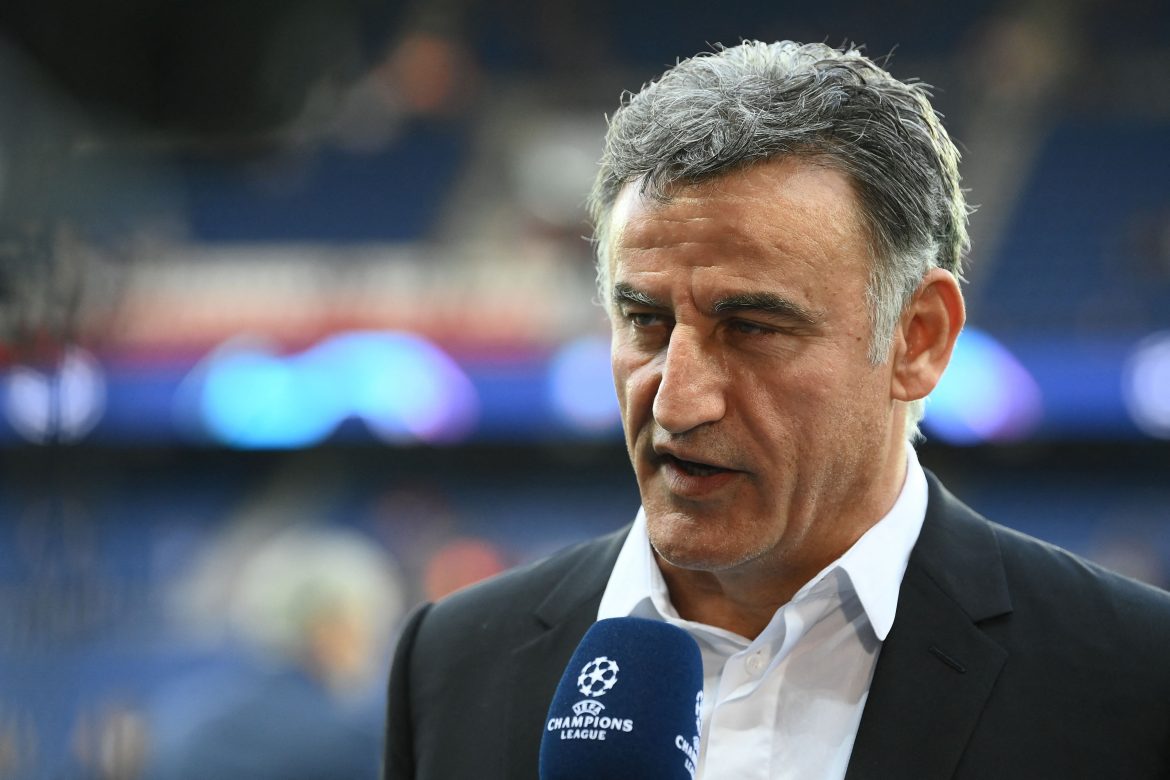 Speaking ahead of Paris Saint-Germain’s return to Ligue 1 action, manager Christophe Galtier has iterated the need for freshness and has hinted at several changes to his side after PSG’s European exploits mid-week against Juventus (2-1). When asked whether there should be some squad turn-over for the fixture against Brest, the Frenchman replied the following, as transcribed by L’Équipe:

“I don’t really like the term turnover. We need freshness. I have a quality squad. After that, some players, like Ruiz or Soler, lack experience because they joined us late. Tomorrow (Saturday), it won’t be the same XI as against Juventus or the same one as in Haifa next Wednesday. We have to rotate the team to manage the physical conditions and make sure that everyone is involved.”

Whilst the likes of Fabian Ruiz and Carlos Soler featured briefly against Juventus, and in some of PSG’s league games thus far – they should be set for further game-time with Champions’ League football creating the necessity of squad rotation in an especially-packed build-up to November’s Qatar World Cup.