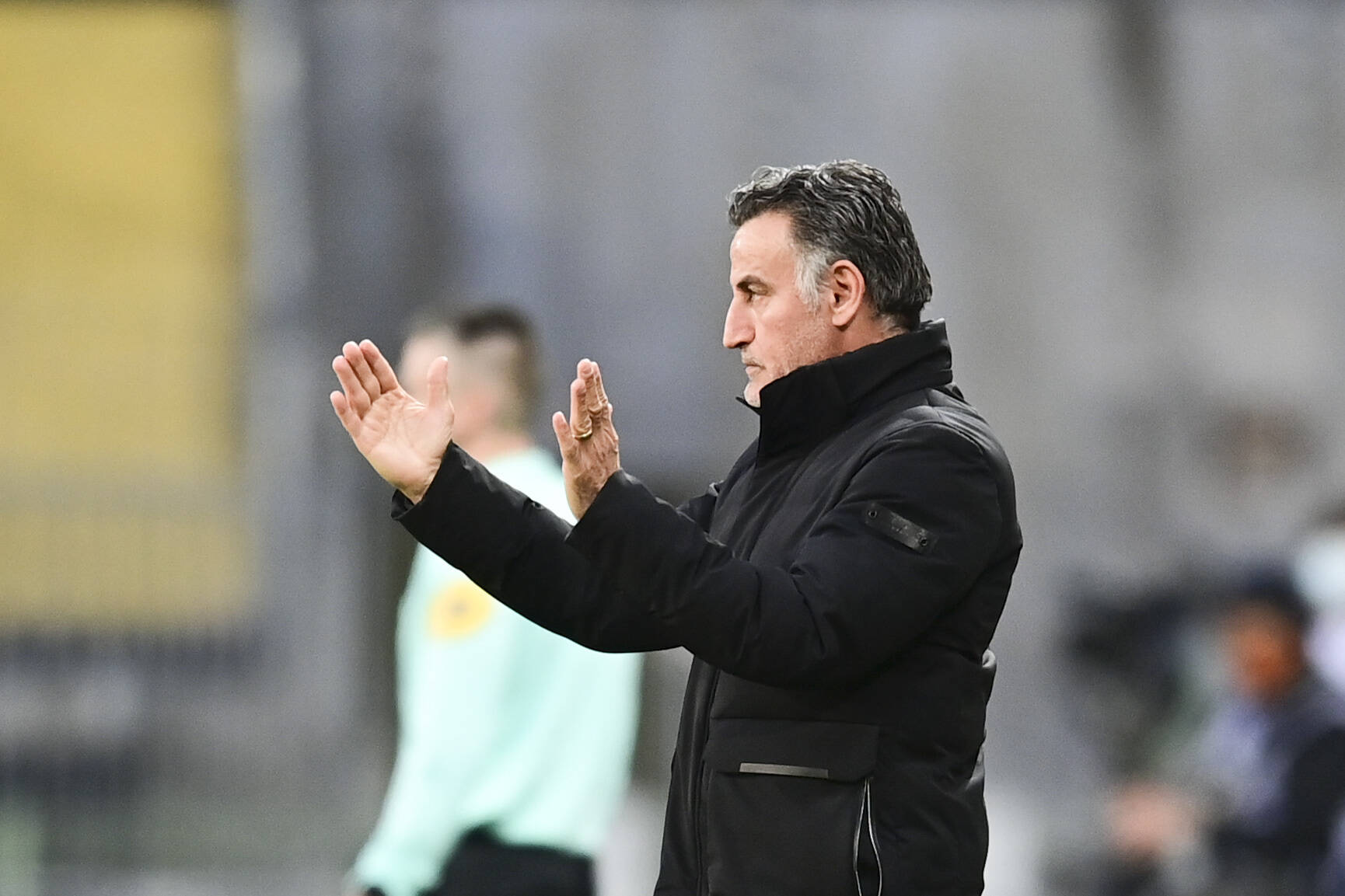 As reported by Le Parisien, OGC Nice coach Christophe Galtier has lost confidence in club owners INEOS and their running of the team this season and has never been so close to leaving the Riviera club.

The hierarchical situation at Nice remains in flux with decisions still to be made over what the club’s leadership will look like next season. In a sensational interview criticising Galtier in L’Équipe, sporting director Julien Fournier suggested that he would remain until September at least while Galtier has become a main target of new PSG sporting director Luis Campos to take over from current manager Mauricio Pochettino. The assessment of the leadership team by INEOS’ former British Olympic cycling coach Dave Brailsford has already taken three weeks with it’s conclusions yet to emerge.

Former coach Lucien Favre is favourite to take over, should Galtier move on, say the Paris paper, with the club already preparing for life after Galtier following just one season in charge after winning the French title last season with Lille. With two years left on his deal, PSG would need to pay €5m to secure Galtier’s services.