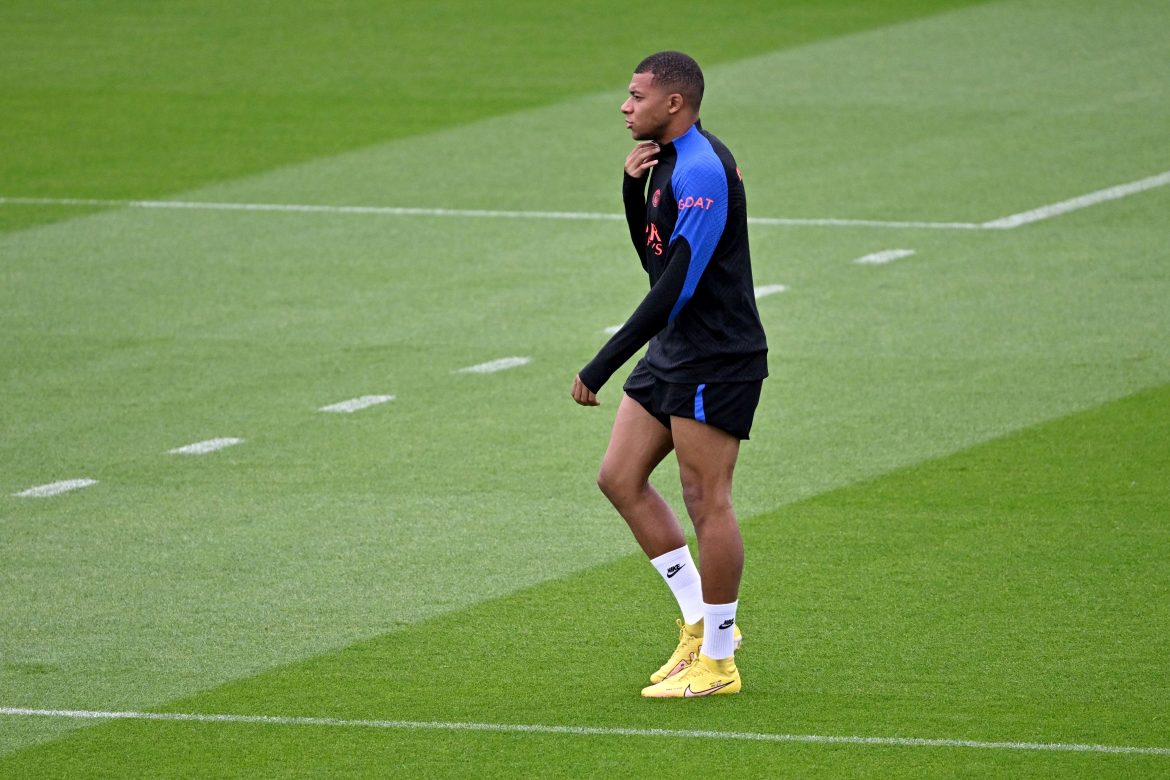 In his Paris Saint-Germain press conference before travelling to Nantes on Saturday evening, manager Christophe Galtier revealed that he has not discussed the Pogba witch doctor claims with Kylian Mbappé. As transcribed by Foot Mercato the PSG manager said the following on the situation:

“No I didn’t talk about it with him. Kylian didn’t feel the need to talk about it. He is performing well in matches, happy in training, he is fresh. If it has an impact on his performance? I don’t think so. I don’t know, I haven’t discussed it with Kylian.”

In his latest lengthy social media thread, Mathias Pogba once again affirmed that Pogba is in contact with witch doctors.