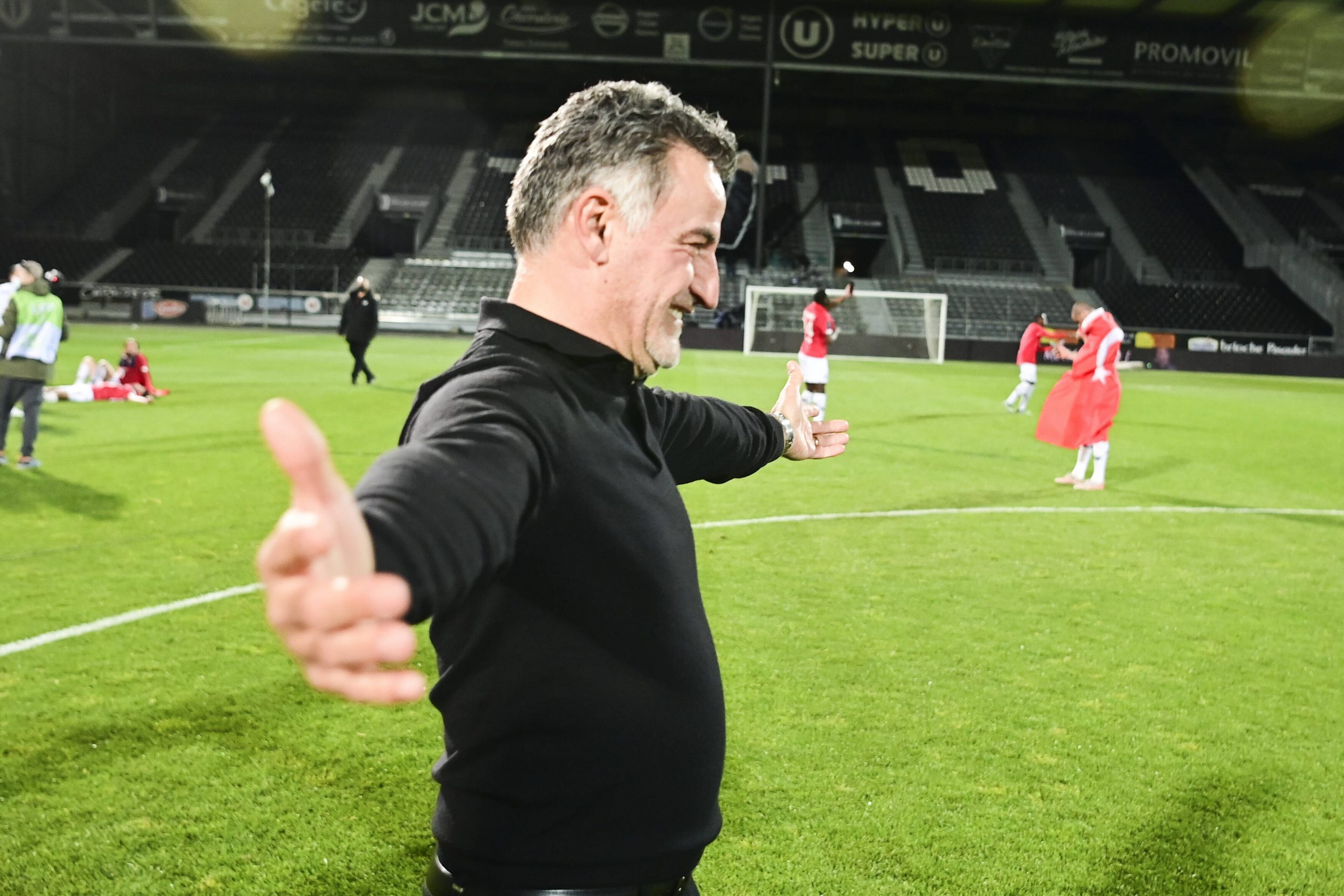 “It was very clear in my head 8 or 10 days after the departure of Gérard Lopez. There was the departure of Luis Campos, then Gérard’s. I knew that my story was going to end there. It had to stop there. I came with people who were no longer there, for certain reasons which I cannot comment on. I work like that. Rapidly, I give my view to the president, my advisors as well. I thought honestly, or naively, perhaps it was my human side, that I would be able to leave more easily because of everything that I have done in the club, what we were leaving behind in terms of the value of the squad, with a league title. And on that, I am annoyed at him. So he is happy, he got his transfer fee. Thanks Jim Ratcliffe, thanks OGC Nice. He had the feeling of being the president who is selling his coach. For the institution. But he doesn’t give a s**t about the institution. Everyone in the North should know that. He only thinks about himself.”