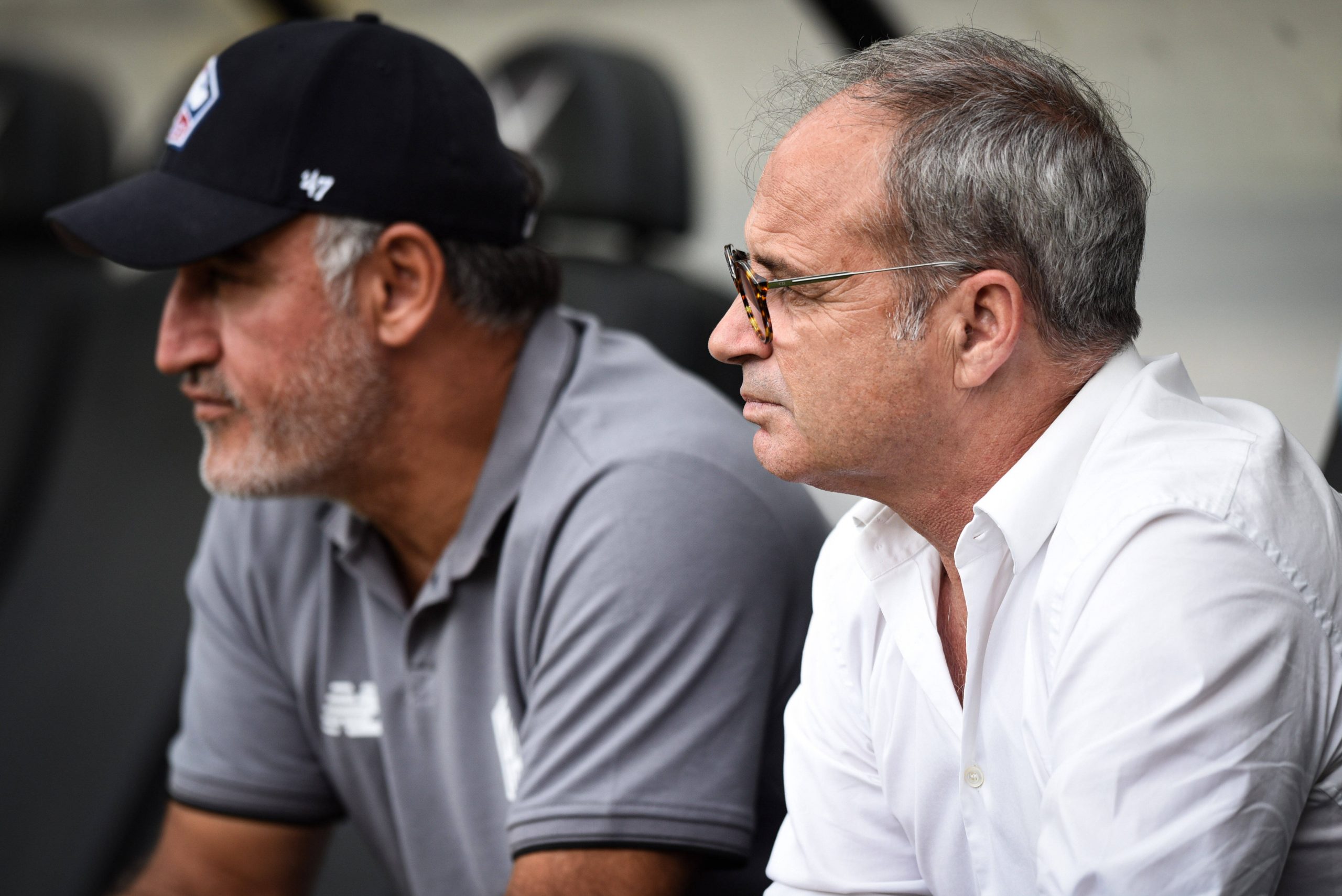 According to Santi Aouna for Foot Mercato, Paris Saint-Germain are set for a tactical face-lift with the implementation of a 3-5-2 formation that is currently driving Parisian transfer policy – transfer targets across the pitch are being chosen on this basis.

Campos’s work is already underway to create an identity at Paris Saint-Germain with Christophe Galtier looking certain to join after Fabrice Hawkins reported an agreement was made on Nice’s €10m asking price for the 2020/21 Ligue 1 winning coach. Galtier is reportedly a key part of this plan, as their prior partnership at previous clubs can aid in implementing a playing style that the sporting advisor believes is key for the club’s long term vision.

The bolstering of PSG’s defence is needed to ensure a smooth transition to a back 3. Milan Škriniar (27) is still a signing which is reportedly advancing well, with PSG making an improved €55 million bid for the Slovakian central defender. It was originally speculated that Presnel Kimpembe and Sergio Ramos could lose their standing in the squad, but it could be more likely that both stay in an organised back 3.

The signing of extra midfield options is a key area to work in this system in order to aid Marco Verratti (29) – the signing of Vitinha (22), has already been agreed between the Parisians and Porto for €40m. Renato Sanches (24) could also have a part to play, being reported that Campos is in direct contact with the Lille midfielder.

In the forward areas Campos is looking at Gianluca Scamacca (23), with PSG still confident that a deal can reached for €35m. He will be seen as a back-up for Kylian Mbappé, and a replacement for the out-of-favour Mauro Icardi.

Under Mauricio Pochettino with Leonardo questions were always surrounding the Parisian’s identity and its guiding principles from the club’s hierarchy. However, it looks like Campos has already set himself to the task of reconstructing that identity.