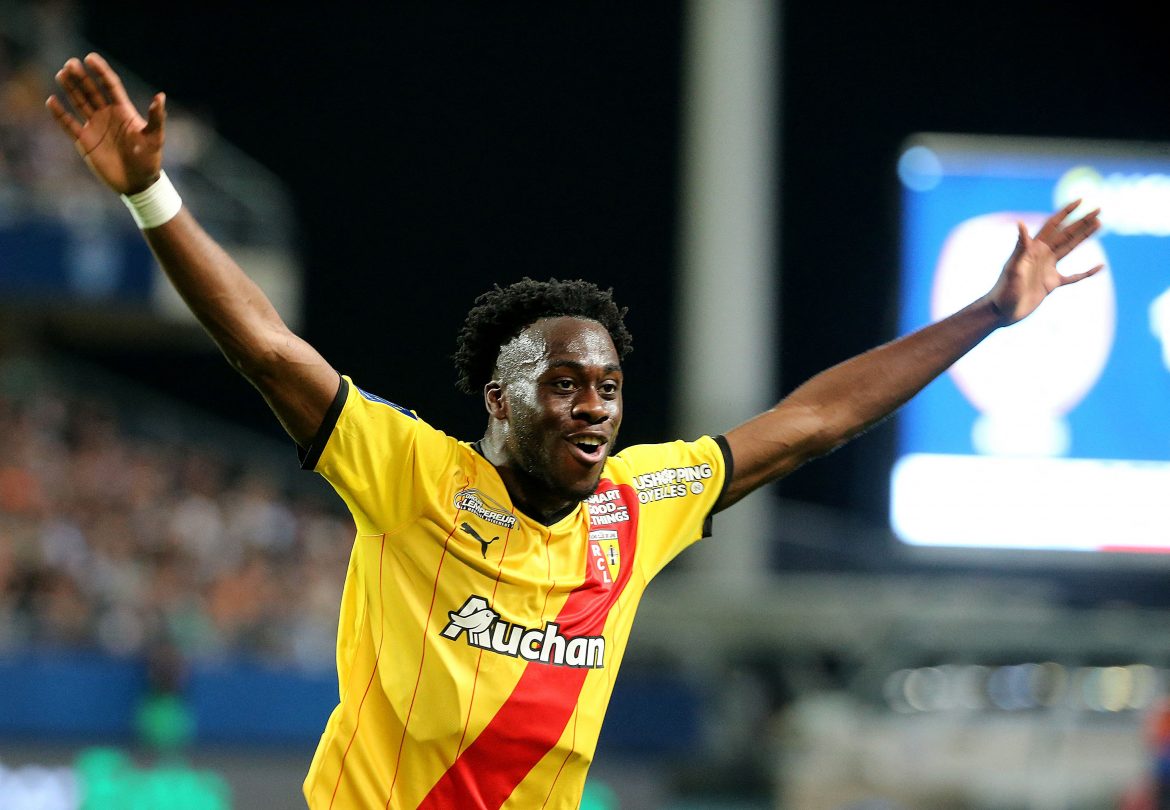 Speaking during the club’s pre-season tour of Japan, PSG manager Christophe Galtier was vague on the future of striker Arnaud Kalimuendo (20), who has been heavily linked with a move to Leeds United.

Galtier said, “I’m more than happy with him (Kalimuendo). He’s doing great but then there’s the market. We’ll see the club’s and the player’s decision.”

Should Kalimuendo stay at the Parc des Princes for the upcoming season, he may find his game time limited. Last season he blossomed at RC Lens, scoring 12 goals in 34 Ligue 1 appearances.

He will seemingly not return, however. Yet if he remains at PSG, he will find himself in competition with Neymar (30), Kylian Mbappé (23) and Hugo Ekitike (20).

It has previously been reported by Ignazio Genuardi that a move to Leeds United for £20m for Kalimuendo was close to being completed and that it was up to the player to decide on the move.