Christophe Galtier on Jim Ratcliffe’s Chelsea offer: “Good for him.” 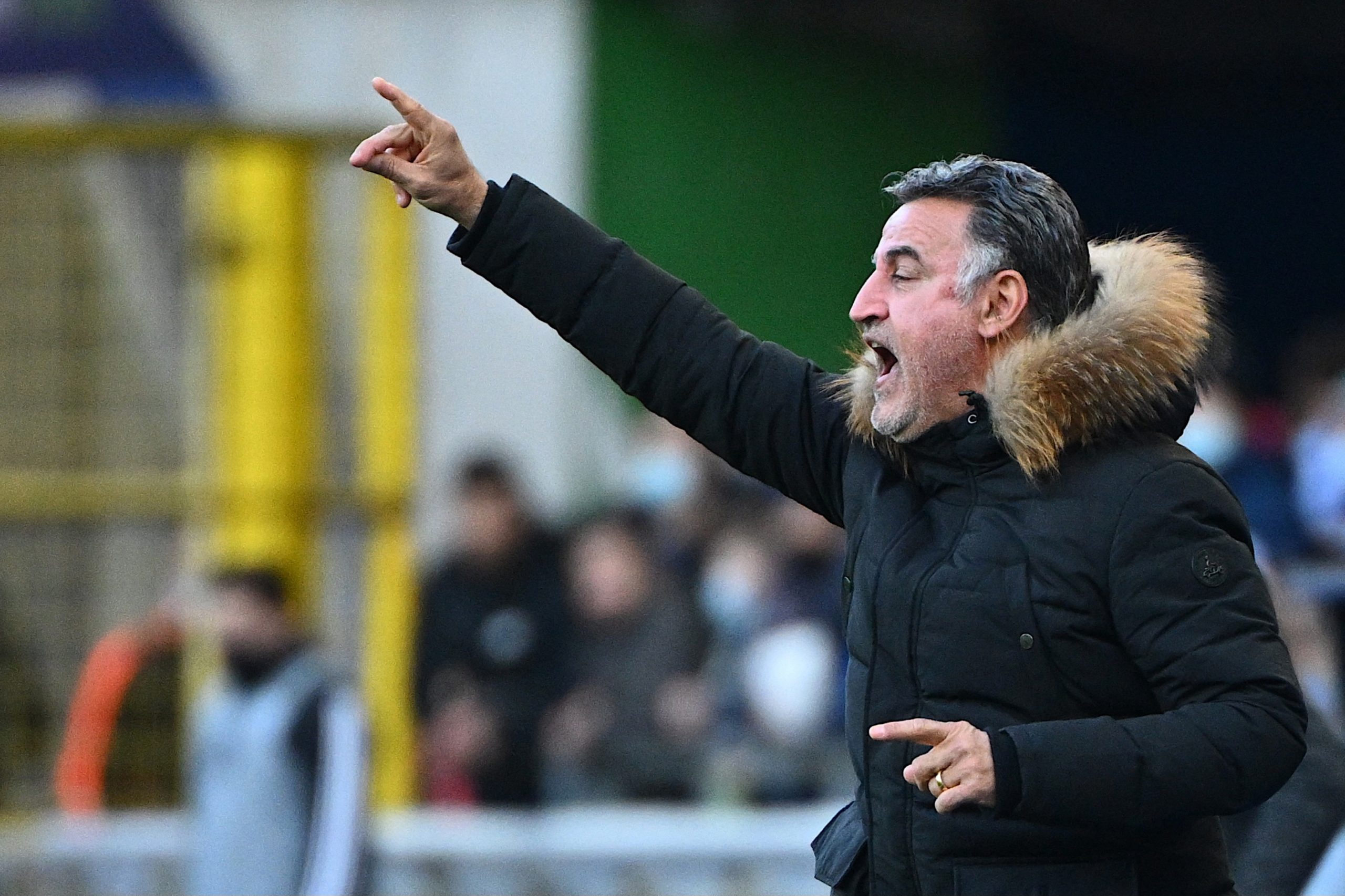 Speaking after his Nice side’s win over Bordeaux this afternoon, manager Christophe Galtier was notably asked about Jim Ratcliffe’s bid for Chelsea this week.

The British billionaire owns Les Aiglons through his company Ineos, with Swiss side Lausanne also under his ownership.

His words transcribed by France Bleu, Galtier has insisted that he did not believe the bid for the Premier League team would change the company’s commitment to his club, and has said that he sent a message to Ratfcliffe after hearing of the offer.

“I was on my bike when I heard about his offer. I know that it doesn’t at all call into question Ineos’ determination to grow Nice. Jim has the means to buy Chelsea, good for him. I’ve sent him a message.”

Nice owners Ineos to carry out overhaul at Lausanne