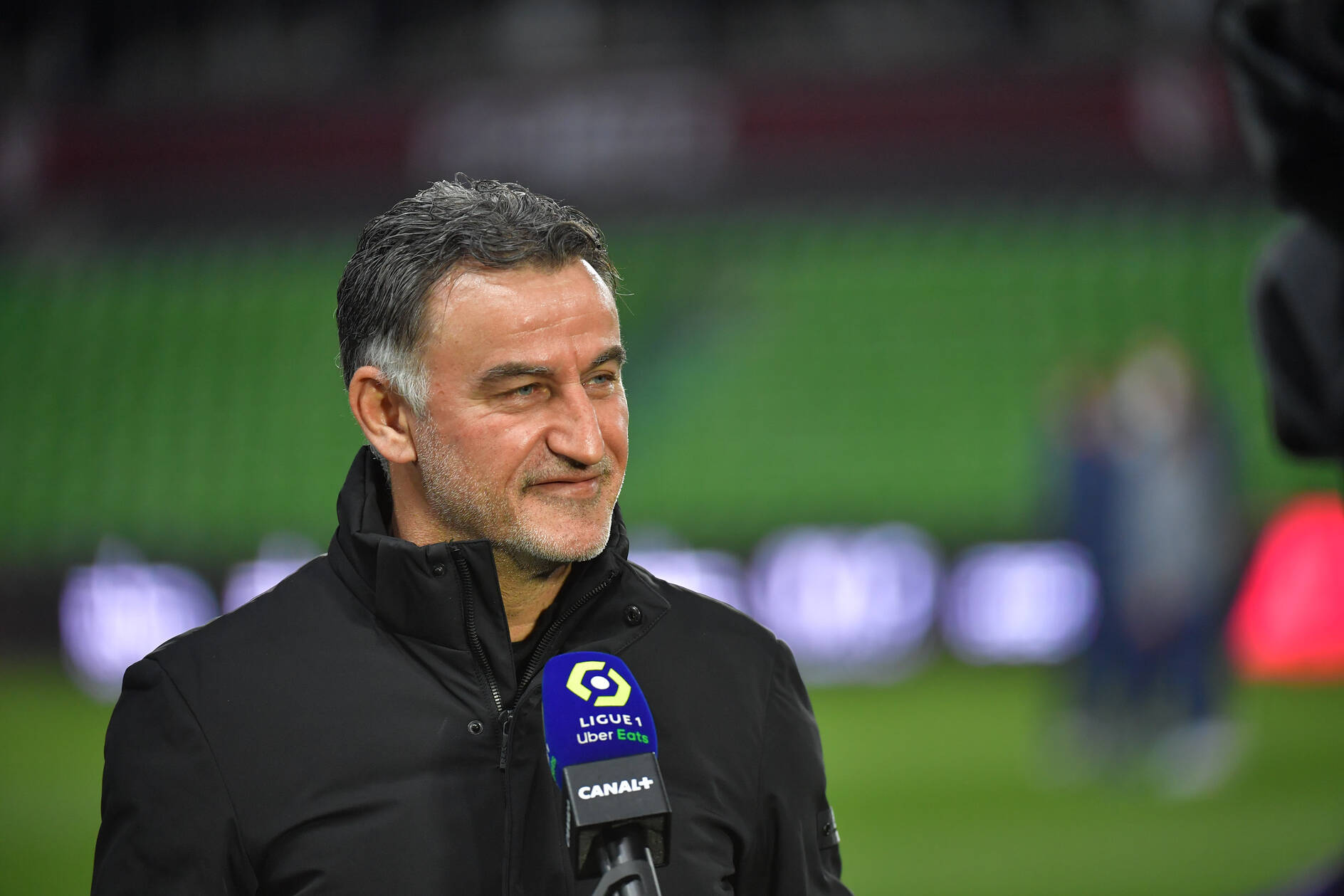 During his press conference as he was unveiled as Paris Saint-Germain’s new manager, Christophe Galtier was notably asked about how he felt about joining the club of the capital as a native of Marseille.

His arrival has raised eyebrows among several PSG supporters, as a former player of their arch-rivals. Galtier nevertheless sought to reassure fans in the wake of his two-year deal, insisting that he was fully focused on his new club and that he had “set aside” any potential allegiance to his hometown club.

“I was born in Marseille, that’s a fact. But PSG have always been a special club. We [managers] are passionate about our job, we look for the best place to win, we want to manage the best players and win the greatest trophies – and there’s no better place for that than PSG.  I’ve set my roots aside. Believe me, my days and my nights have been dedicated to PSG for several weeks now.”

Fulham to beat Nice to signing of Manor Solomon