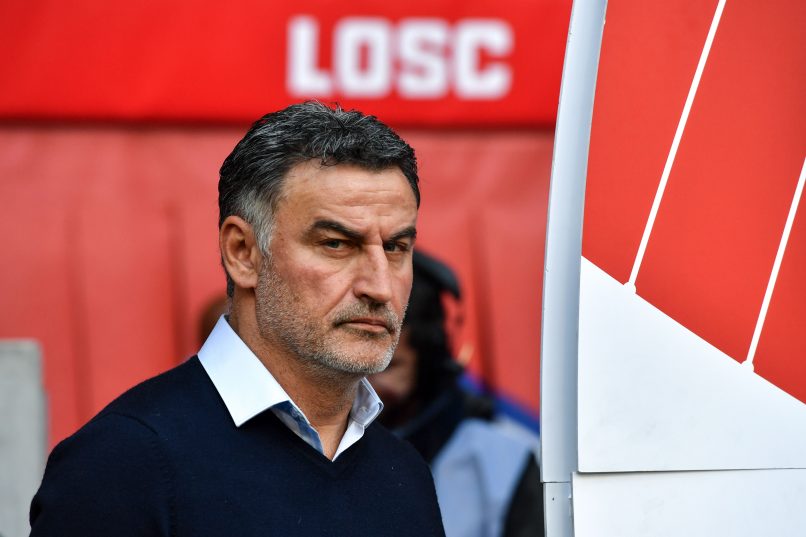 In speaking with France Football, after being named French coach of the year by the publication, Nice manager Christophe Galtier answered questions submitted by his coaching peers and explained he feels no regret over leaving Lille after winning the Ligue 1 title last season.

Do you have a twinge in your heart when you see your former team play in the Champions League without you? (question submitted by Christophe Pelissier of Lorient)
“No. My decision was carefully considered with my wife and my eldest son. When I took it, I knew we would be in the Champions League, I knew I was going to give that up – but my decision was final. After three and a half seasons, the people who had appointed me, who had kept me in the job, were no longer there. I didn’t want to linger at a club, as I’d done at Saint-Étienne. In the end, it always deteriorates a little. I also wanted to really test myself… I’m very happy to see them perform, they deserve it.”