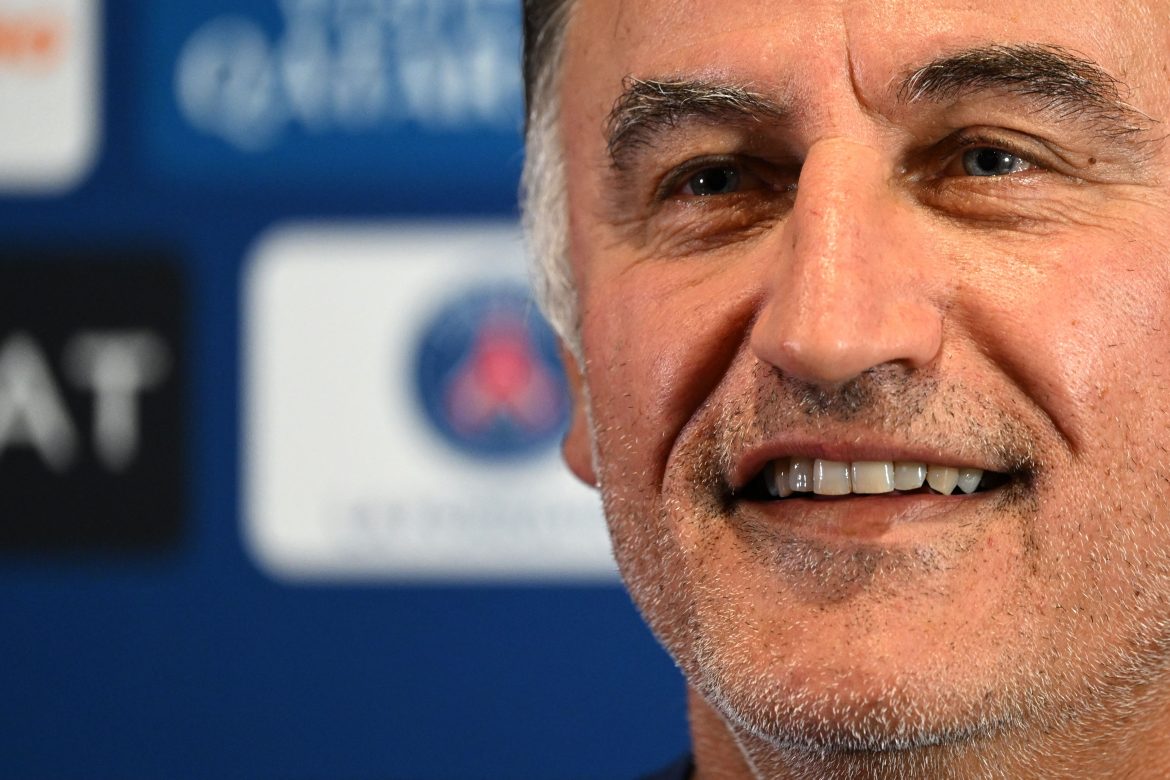 Speaking to the press in the wake of his Paris Saint-Germain side’s 7-1 trouncing of Lille, Christophe Galtier was inevitably upbeat and praised his players’ selfless approach to the game.

His words transcribed by L’Équipe, the manager pointed to his teams’ togetherness and state of mind as the key to their success – especially in the wake of the tensions between Neymar and Kylian Mbappé last week, which he says were quickly put to bed by the first training session of the week.

Did you expect to be ready this early in the season?

Yes, with regard to the work that’s been done since July 4, and those who came back before the scheduled date, who had a good pre-season. I saw players who wanted to start the campaign strongly so I’m not surprised.

You changed the attacking set-up a bit, why?

The set-up changes with the presence of Kylian Mbappé [return from injury]. We’re trying to find the best balance possible. Leo, Kylian and Ney played like this last season but in a different formation. Tonight, they played for each other. Even when the game was decided, they tracked back and worked together. I enjoyed their desire to play together.

Do you admire when your players play like that?

Admire isn’t the right word. After our match against Montpellier I was voluntarily following all of the debates [“penaltygate”]. But I quickly felt in the first training session of the week that it was already behind us. We had a perfect week in terms of intensity and in the behaviour a team should have. I was waiting to see if that perfect week would give a perfect match. That turned out to be the case.