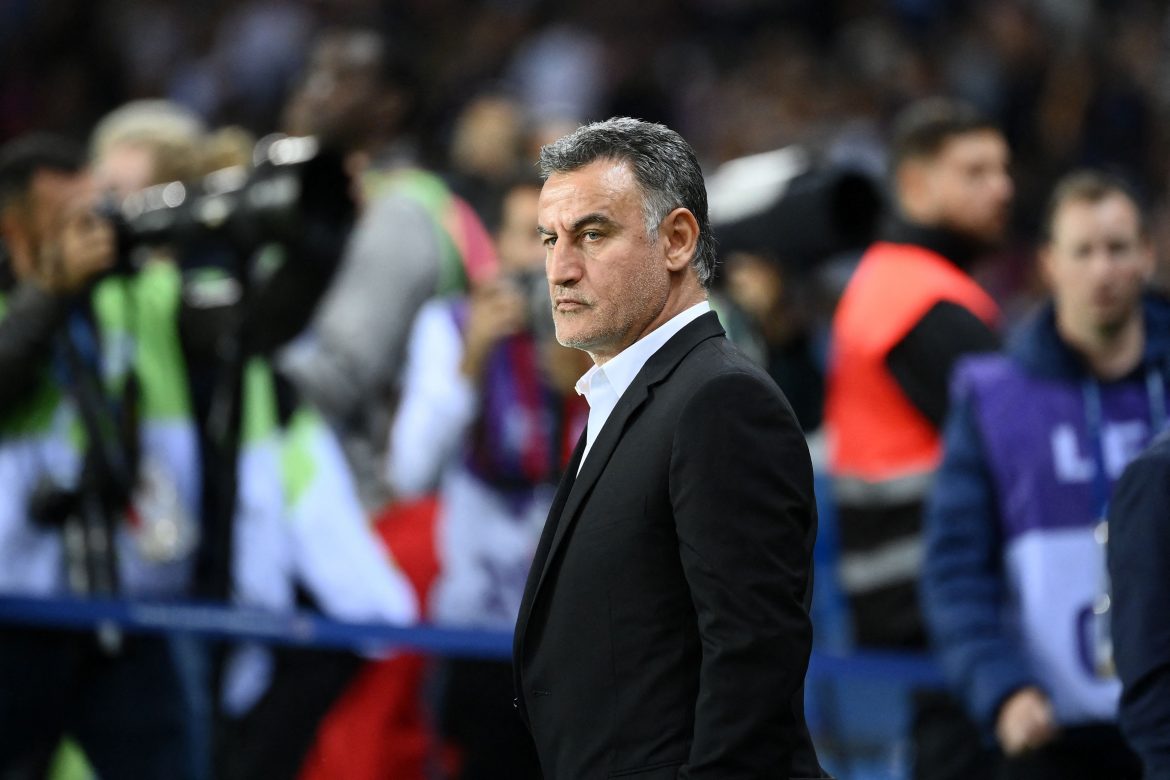 Speaking in the wake of Paris Saint-Germain’s 2-1 win over Nice, manager Christophe Galtier notably spoke about his public war of words in the build-up to the game with his former director of sport during his time at Les Aiglons, Julien Fournier.

Fournier, who left the club over the summer, shortly after Galtier, claimed in an interview with RMC Sport that his relationship with Galtier had been “chaotic” and that “If I explain the reasons why Christophe and I argued, he wouldn’t be able to enter any dressing room in France or in Europe”. L’Équipe later reported that the two men had fallen out over Galtier’s handling of the Ramadan period in the latter part of last season.

After the match, Galtier spoke about a “difficult” week and rejected the idea that he had imposed anything on his players while with Les Aiglons.

“It was a pleasure to see the Nice management who supported me in this difficult week on a personal level [president Jean-Pierre Rivère brushed off the allegations]. I was attacked in a very unjust way, even though I’m someone who’s very open-minded. Casting allusions on Ramadan which spill over into something else is very hard to take in. I know everything I can do in terms of discussions with players during this period of fasting. I speak with my players, I share [my view] with them, but I never impose anything.”